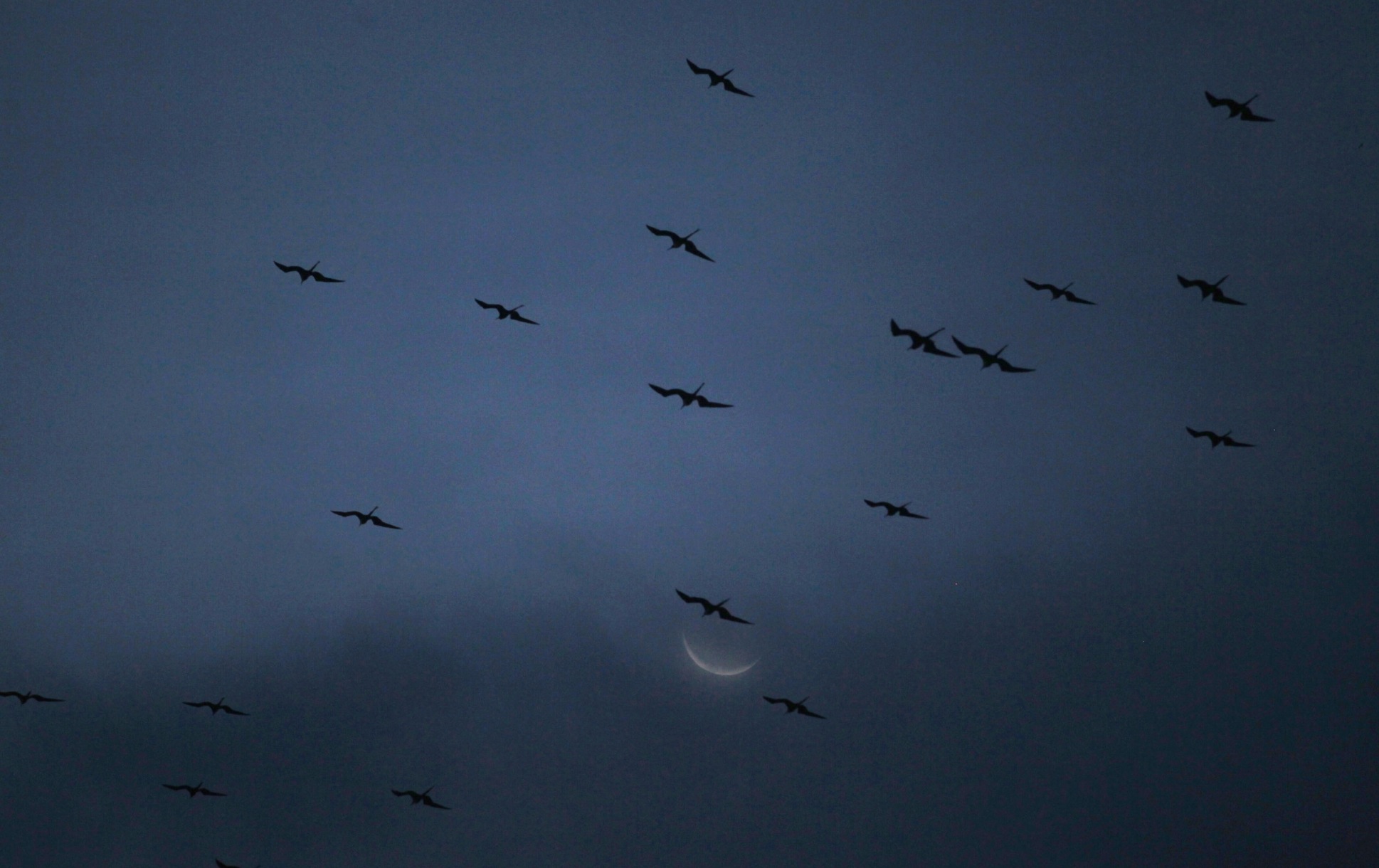 Tweetdeck for web, Chrome and PC has been updated with several nice new features. The primary among those is something that has been lacking for some time: keyboard shortcuts. In addition, you can now edit saved search columns and directly access anyones lists from the search box.

The keyboard shortcuts are fairly minimal at the moment, but the Tweetdeck team says that more are coming soon:

When you perform a search in Tweetdeck, you can save it as a column. Previously to this update, you would have to create a new search if you wanted to edit the criteria of that column. Now, you can click on the magnifying glass at the top of a saved search column to expand the options and tweak them at will.

You can now also directly peek at lists by typing @username/listname in the search box. This shortens things significantly as you no longer have to drill down to the person’s profile to get at their lists. And, as with any search, you can then add it as its own column directly.

This version of Tweetdeck also adds support for the Photo and Player types of Twitter’s Cards feature. Twitter’s expandable tweet Cards feature was announced last year, but has since expanded greatly, and Twitter recently said that it had 2,000 partners using the expandable drawer-like feature.

Tweetdeck, which was purchased by Twitter for over $40M in 2011, has been updating the client on the web and natively with small updates over the last several months. In March, it got a huge updatethat brought media previews and more. In July it got better user profiles, in August it got an update to the Chrome client which added speed.

The Mac version does not seem to be getting these updates as of yet.

➤ Tweetdeck for web, Chrome and Windows.