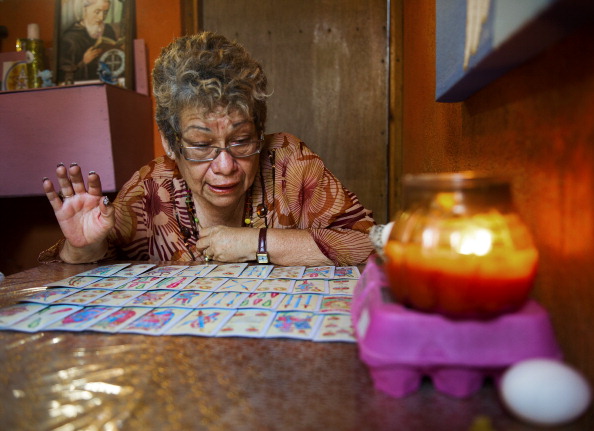 Trapit, the newsreader app that also functions like a smart search engine, has just released an update to its iPad app. Now, users can leverage the services of Buffer and Pocket to help make sharing content much easier.

Spun out of SRI like its sister company, Siri, Trapit is focused on revolutionizing the search and tablet content experience. Since its debut earlier this year, the company has provided over 10 million personalized content recommendations to its users each day, with 80% of usage coming from the iPad.

What it does is scour the Internet looking for the most important content and filtering them into “traps” for you to consume. It’s almost like a search engine, except instead of curating content on request, it’s doing so proactively.

Hank Nothhaft, Trapit’s co-founder and Chief Product Officer, tells us that it’s all about personalizing the Internet to the individual interest while also learning about them. We asked how this was different from Microsoft Bing and he said it’s about the ongoing understanding of your search — when Bing searches, it’s just pulling up results to fit your query, but it doesn’t learn and adapt the results to your behaviors moving forward. You might vote up or down a particular result or provide some additional feedback and Nothhaft says that Trapit will learn from it.

The service has more sources to pull from as well, including from your social network. It says that while there are approximately 50,000 sources used by Google News, Trapit has nearly three times the number of sources: 140,000. More sources are always being added and those that are not performing well at the bottom are scrubbed frequently.

Buffer allow users to easily schedule their tweets and status updates in a way that won’t annoy or spam their friends’ news feed. With this integration, as more people start to discover content on Trapit, they might be inclined to share it to their social networks, but can now do it in a feed-friendly way. But one other advantage that users will get from this is the ability to share content to more areas on the web, specifically to Facebook pages and LinkedIn groups and profiles.

Through Pocket, users can mark all of the relevant content they find through the app as something they want to read later on.

Previously, the company had integrated Evernote, Instapaper, and Pinterest into its application. Nothhaft tells us that the Pinterest integration is the second most popular outlet for sharing on its web-version of the application.

Trapit raised $6.2 million for its series A in a round led by Horizon Ventures at the beginning of this year and in September, received a strategic investment from Astro, a leading consumer media entertainment group in Malaysia. Through this recent round of funding, it is working to make its offering available to third parties to build their own discovery engines. Astro will be doing just that by creating a video search engine through Trapit’s technology.