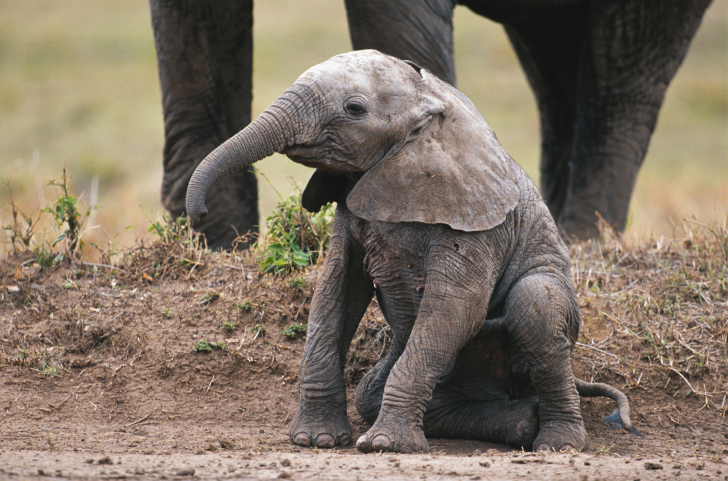 Following last week’s tease of Evernote 5 for Mac, the note-taking king is back with one more surprise: a redesigned iOS app is on the way, and it features a particularly interesting new homescreen that shows off what the company calls “views.”

As Evernote explains, the “new Home Screen lets you quickly jump to content in your Evernote account, making it easy to browse, search and organize notes however you like.” The company’s main goal with the new navigation, it seems, is to make its app more efficient, and so everything needs to be particularly speedy — only “one or two taps away” — while being flexible enough to allow for customization and various use cases.

In addition to the home screen, the redesign features a new Places view, an improved Page Camera and a generally refreshed look that’ll keep the highly useful app from becoming lackluster (Evernote for iOS currently has a very default look that’s not aging well).

You can see all the details on the upcoming release here. According to Evernote, the new app is “coming very soon.”

In case you missed the boat and want to learn more about Evernote 5 for the Mac, head here to snag a preview copy and check out the promo video below.