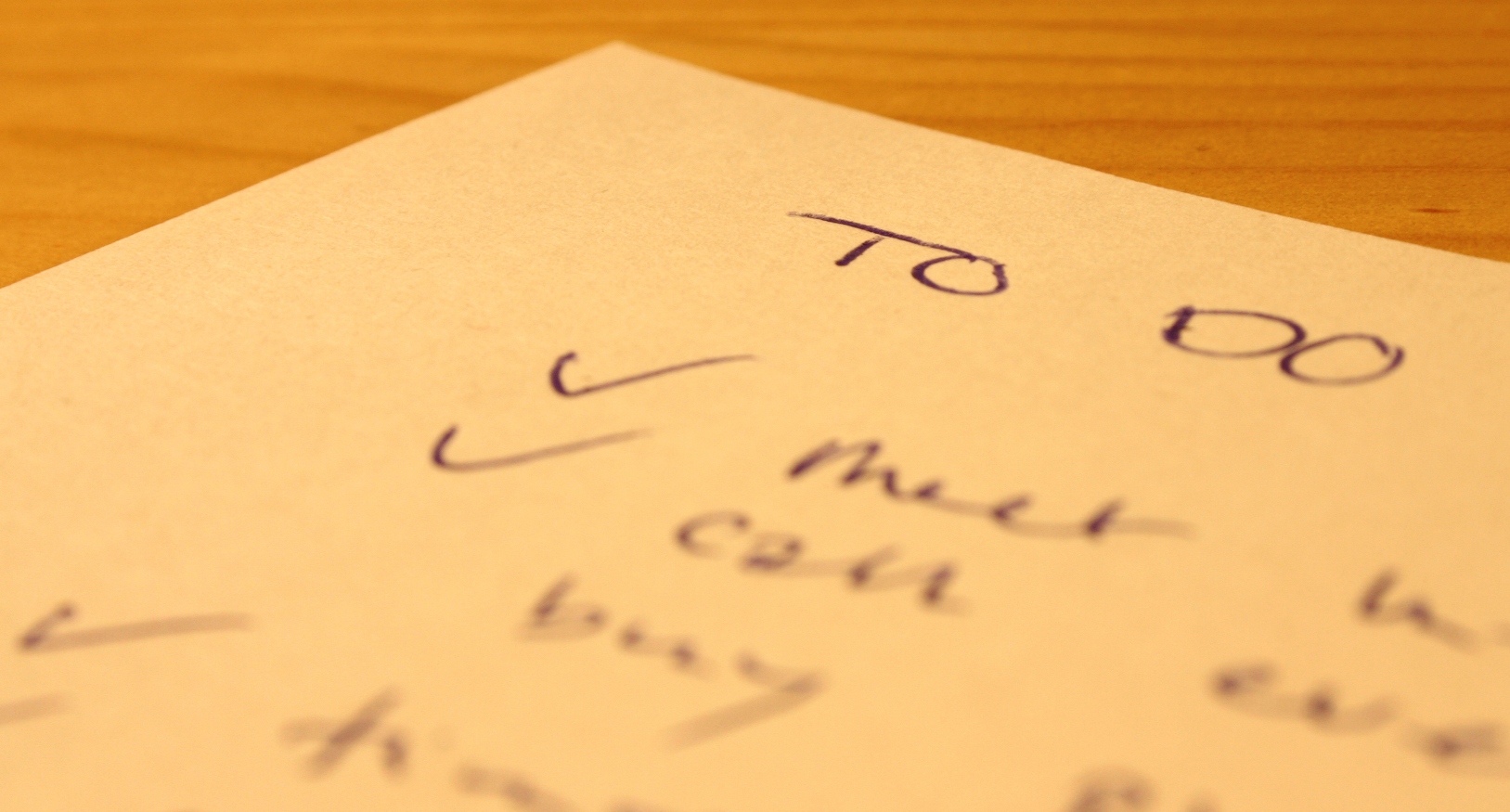 It’s almost a year since we first described Any.DO as the only productivity Android app you’ll ever need.

At the time, Any.DO was only available for Android, but it later landed on iOS, with a Chrome extension launching simultaneously to help users sync their to-do lists across multiple platforms. An HTML5 Web version is in the works too, but first, the Israeli startup has rolled out a couple of key new features to help simplify your life even more.

The company’s Chrome app has been updated to include Gmail integration, geared towards helping users tidy their email threads into more “actionable” items that sync directly to the Any.DO app.

Now when you open Gmail, the Any.DO chrome extension will let you send items to your Any.DO account via a little ‘Remind Me’ drop-down box.

Any.DO takes the email subject-line by default, but you can edit this to something of your choosing:

You can choose which day to add it to, and the corresponding time. For me, I’d be more likely to use the right-click option on my mouse, which also brings up the option to add an email item to Any.DO.

Omer Perchik, Any.DO’s Founder and CEO, says that they’ve been testing the Gmail feature with a small set of beta users, adding that the feedback was “absolutely overwhelming.” While lacking on specifics, Perchik also alluded to another Gmail integration announcement in the coming weeks.

“It’s been way too long since the last email innovation,” explains Perchik. “Paul Graham’s post suggests that reinventing both email and search are two of the next big problems to solve, and that’s exactly our ballpark. People manage their lives in various ways. One of the most common interfaces for to-do lists is people’s inbox, and we are excited to provide a simpler way to act upon it.”

In addition, Any.DO now also lets you create tasks from your Gmail, simply by emailing do@any.do. A new task will be created automatically in Any.DO, with the email subject line becoming the name of the task, and the body of the email will become the notes.

It’s worth noting that while the Gmail integration feature will work with any Gmail account (not just one you have registered with Any.DO), you will need to be using a registered Gmail address to use the do@any.do email feature. So basically, if your Any.DO account is associated with a non-Gmail address, it seems this feature will be redundant for you.

Some nice new features from the folks at Any.DO, and here’s hoping the extension – with Gmail integration – will be rolled out for other browsers in the not-too-distant future. And as for whether Gmail integration will arrive for mobile devices, well, Perchik says: “We are exploring whether we can bring this feature into mobile devices – it’s not a trivial technical problem.”

Read next: Fleksy closes a $900,000 funding round to bring its keyboard for the visually impaired onto new platforms