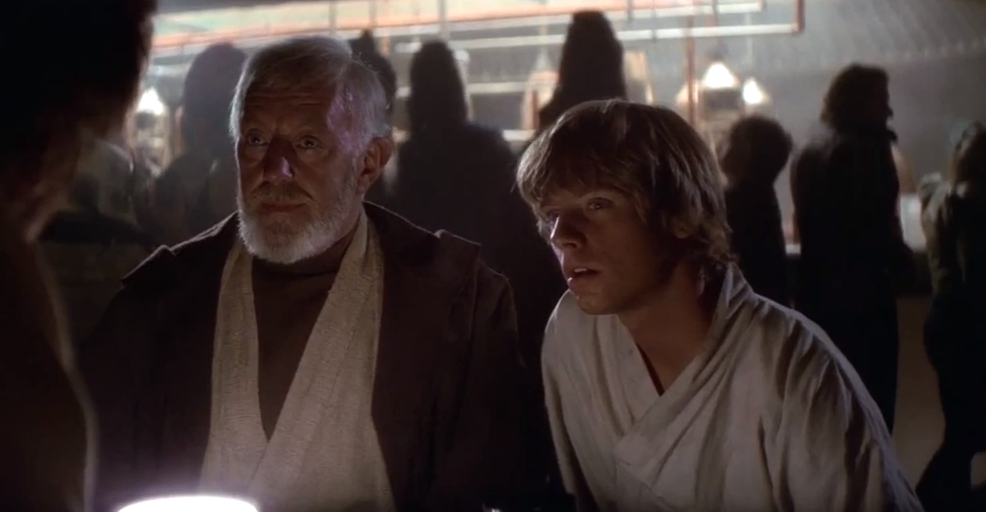 Following a suspenseful launch page, Rovio has just shared an early look at the gameplay of Angry Birds Star Wars.

Angry Birds fanatics and Star Wars junkies alike are sure to have an opinion on this collaboration, and judging from the gameplay video, it actually looks quite interesting.

Take a look at the teaser below, showing off the rebellion’s fight against the dreaded empire. Fans can expect Luke, Leia, lightsabers, imperial walkers and more.

According to the game’s Tumblr page, Angry Birds Star Wars is launching on November 8th. Until then, let the suspense build!