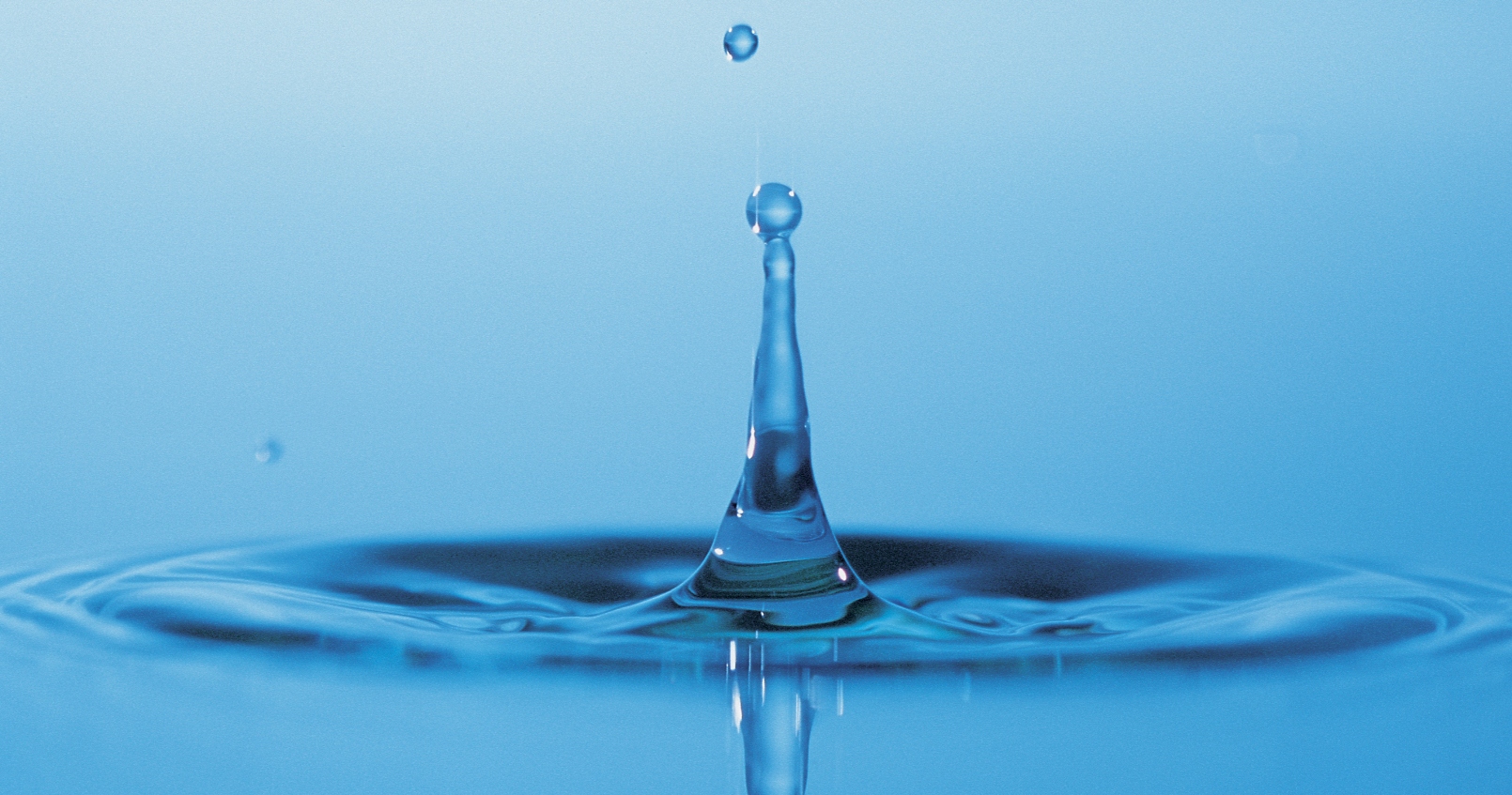 Back in June, we reported that Northzone, the lead investor in digital music companies such as Spotify and X5 Music, had pumped $3m into Oslo-based Soundrop. And it seems the Norwegian startup has been putting its new-found capital to good use, as it’s rolling out a brand new version of its Spotify app today.

Just to recap, Soundrop is all about social music discovery through hosting what it refers to as ‘listening hangouts’ within Spotify. In May, the startup laid claim to more than 3.3 million listening sessions, covering more than 7,000 rooms and almost 60 million songs.

Besides the slew of new updates in the Soundrop Spotify app that rolls out today, it also sports a refreshed design. To get the new app, simply restart Spotify and it should update automatically.

Sticking with the bricks-and-mortar metaphors that permeate Soundrop, first up you’ll see a shiny new front lobby, which lets you browse recommended and trending rooms, or view all open rooms…

Speaking of which, you’ll note that the rooms sport a new look, too:

You’ll be able to see who the top fans are in each room, as well as the top tracks:

In terms of friends, the ‘Chat’ feature is now easier to access, but it’s also good at disappearing when you don’t want it:

In a similar vein, you can also see what your Facebook friends are up to on Soundrop:

Since its launch last year, Soundrop has developed something of a cult following. To date, more than 340 million tracks have been streamed through Soundrop rooms, with an average listening session lasting around three hours.

“If you thought you knew Soundrop, prepare to be surprised,” said Soundrop CEO Inge Andre Sandvik. “We took all the things you loved in Soundrop and made them even better, and we added some new treats we think you’ll love too. The result is a richer, more engaging social listening service that helps you get much more out of your Spotify subscription.”

Thus far, you could be excused for thinking that there’s no such thing as a Soundrop mobile app and, well, you’d be wrong. There is both an Android and iOS app, but given that the new Soundrop is built upon an entirely new platform (“our massively scalable real-time server”), the company is actually pulling the apps from their respective stores pending a major upgrade. The new apps will be launched, well, some time in the future.

Meanwhile, the new Spotify app should be going live this morning. Download it now, or restart Spotify to action the new incarnation.

Read next: Startup Pack launches to give away $10k worth of tools and services to small businesses