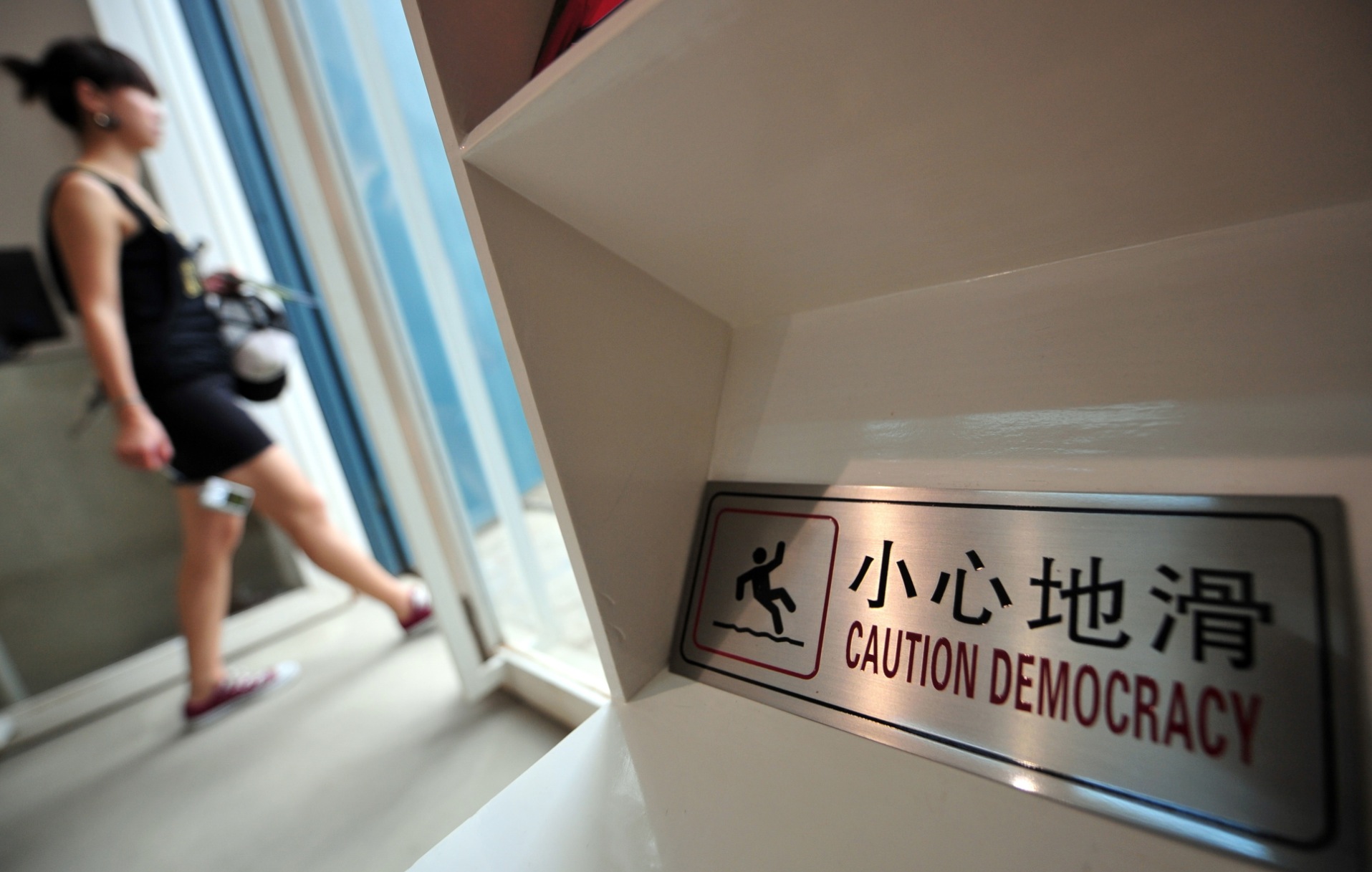 Winning an Apple Design Award doesn’t happen to just any app. Apple picks and chooses apps that it feels exemplify attention to detail in interface design and interaction and it does so for a few reasons.

First, of course, is to encourage those developers and designers that take extreme care to make sure that their apps are both beautiful and functional. But there is also an underlying desire to hold up certain examples as something to strive towards and reward. If one leads and is rewarded, perhaps others will follow.

This is the same reason that developers pay a lot of attention to what Apple emphasizes in keynote speeches and on stage at its developer conference every year. Apple is most likely to give design awards, App of the Day, and Editor’s Choice slots to those apps that are not only upholding its high standards for interface design, but are also using the latest and coolest features that it has introduced into the OS.

That’s why app design studio Tapity garnered so much attention with its win for Grades in 2011. An app designed to help students study, it was beautiful and functional in an arena of apps that was anything but. Most apps geared towards scoring assessment were conversely boring, kludgy and ugly.

Now, Tapity has turned its sights on another area that sorely needs design help: translation apps. Now, this isn’t to say that it’s nearly as bad off as the education market, there are solid players. But there is definitely room for a translation dictionary that combines a beautiful interface with raw speed and utility.

And that’s exactly what Tapity hopes their new app Languages is.

Languages is a partnership between Tapity and Sonico. Tapity is handling the design work and Sonico is doing all of the coding. Sonico are the makers of iTranslate, which has over 12M users. Their voice translation app iTranslate Voice has had 1.5M downloads. This combines a real powerhouse in the translation app field with the design and interface-centric Tapity, and it has paid off in spades.

Jeremy Olson of Tapity says that the partnership came about from a post on the company blog. “Alex Marktl, who’s the CEO of Sonico commented…essentially what he was saying is that we had the right principles, but Grades is a very niche app and you should be working on something bigger,” he says. “Some of my best relationships have come out that way, I write something on my blog and someone will email me telling me I’m wrong. And a great discussion will start out of that.”

Marktl told Olson that they’d like to collaborate on a new translation app that they had an idea for. The number one feature request for iTranslate had been offline translation, and over 50% of the queries that their millions of users were putting in were single word searches.

Tapity then put the concept through a series of design exercises, where they would map out the user experience for various ‘personas’, people using the app for various purposes. They then eliminated the features that they felt couldn’t ship in the first version and came up with the basic structure of the app’s features. Then they prototyped in higher and higher fidelity over the course of the next year all the way up to a code prototype.

“This is a translation app that you can depend on,” says Olson, explaining their focus. What if you have an iPod touch or a device without a reliable connection? That’s why Languages works completely (once the dictionaries are downloaded) offline. “Even if you don’t travel a lot, you know you have an app on your phone that you can use to translate something no matter whether you have a connection or not.”

I’ve been playing around with Languages for a few weeks now and it’s an incredibly sure-handed effort from both partners. The app is brutally smooth and quick to operate, with clever performance tricks. And it’s delightful to use, with lovingly rendered interface elements and delightful animations.

The main interface of the app is a bookshelf with language dictionaries on it. You tap a dictionary to download it to your device, at which point it is available both online and offline. The design prowess of Tapity shows in the clean interface that features a minimum amount of buttons on any given screen (max is 2). And the bounce areas of the main screen are not just textured, they’re fully crafted with the top and bottom of the shelf. It’s a very cool bit of additional polish that many people will never see but heightens the feeling of quality.

The main interface was designed specifically to be persistent browsable dictionary of terms, something Olson says is all-too-rare in most translation apps which act as huge databases. Instead of just typing a query and getting the results (which you can do), you’re also able to browse the entire dictionary word by word. This keeps a feeling of context, so you always know where you are in the larger scheme of things, and can quickly bounce from one word to another without losing your way.

Along the right side of the screen is a quick scroll option perfect for the thumb. You can use this to drill down through main letter to first letter pair quickly, letting you explore the language rather than having to search for one word. The button in the upper right corner of the interface allows you to quickly swap from one language to another (with a clever animation).

The main view displays Sonico’s insane chops when it comes to its infinite scrolling performance, which is some of the best I’ve seen. Each dictionary holds an enormous amount of information, but you can blaze through it, scrolling as fast as you’d like and never hit a hitch in the automatic loading procedure. Massive props deserve to be given over this super smooth implementation of a very tricky bit of coding.

In the end, though, the search field is where most people will end up spending their time, so the team put a lot of effort into getting it insanely fast. Swipe right anywhere on the main interface and you’re taken to a search screen with the cursor already in place in the search field. Tap out your word and read it, then swipe right again to clear the field and get you ready for your next word.

The result of these two quick gesture-based actions is to make searching for multiple words rapidly in a row an amazingly swift experience. You can, of course, tap on the search field to do this and tap the ‘x’ to clear it, but once you use the gestures you won’t want to go back, it’s super slick.

Not to mention the beautiful accordion animation that activates when you swipe from the main screen to the search screen.

And the app is coming into the market at incredibly agressive pricing. It runs just $0.99 in a market where competing apps are $10-$20 or more.

“We came out of nowhere [as a development house], we’re just like everyone else,” Olson says. He says he hopes that developers will get the message that building a quality app, carefully judging whether there is a demand for that app and marketing it well will take the place of cheap knockoffs and money grab apps. “I hope that this will be an example of developers that can make it as independents in small shops.”

If my time with Languages is any indication, it’s going to be a fairly large success, which should help to drive home a point dear to my heart: Fantastic software comes from small teams.

There really is a lot to love about Languages. In fact, it has everything that Apple likes to see in its ADA winners. It’s well designed, without being overly gaudy. Each bit of cleverness directly contributes to making the user experience better either consciously or sub-consciously. And, best of all, it’s incredibly darn useful. A hyper-fast, offline translator with a gorgeous design and two teams dedicated to making it the absolute best app of its kind? You’d be crazy not to snap this one up.

Read next: Opera: iOS still king of mobile ads as Android drops below BlackBerry on value for money