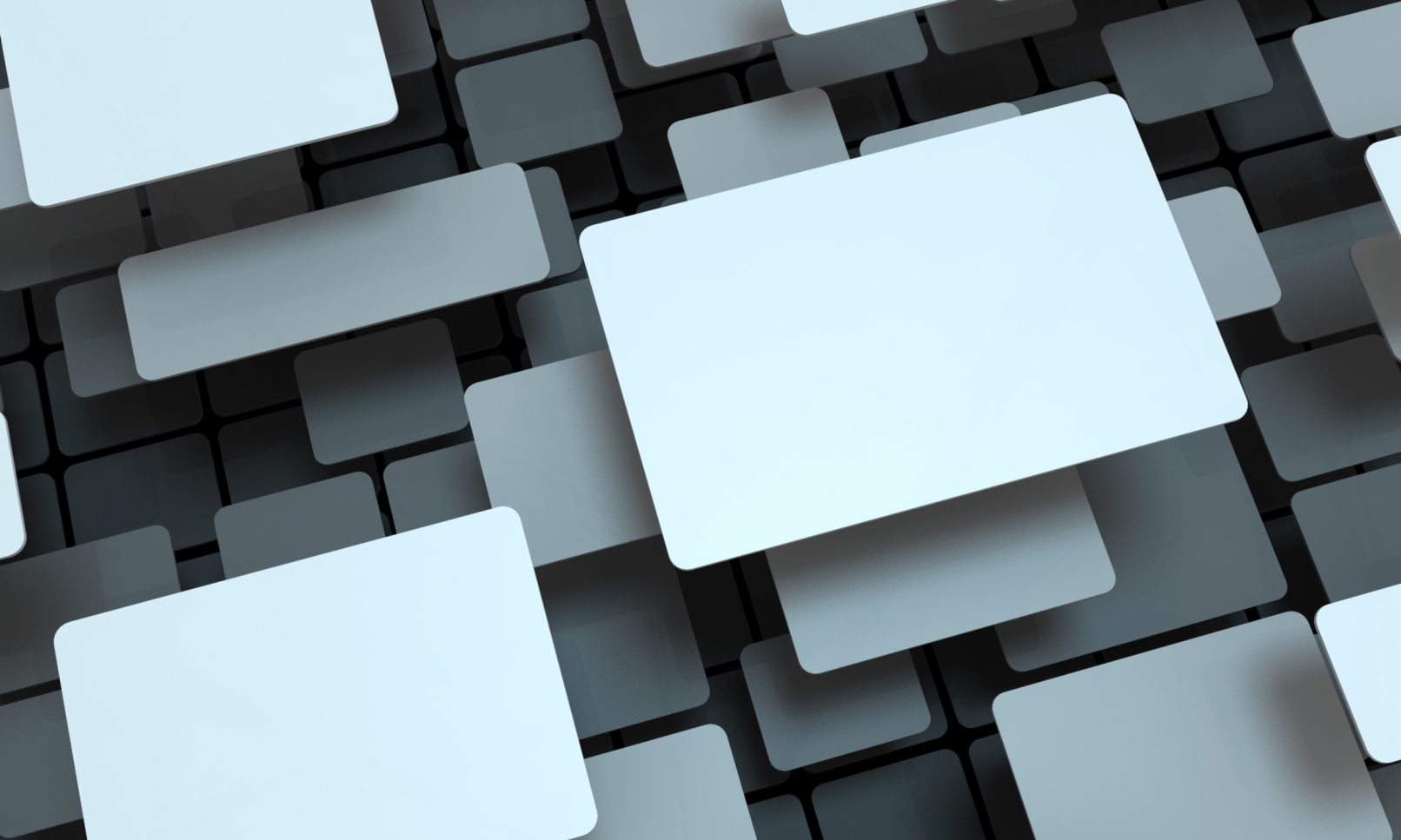 Back in July we brought you Vizify, a new platform along the same sort of lines as About.me, but helps users display a far more holistic personal profile online. It’s not necessarily an About.me-killer, it’s just vying for those who wish to have a more in-depth public CV, with graphics playing a pivotal part in its offering. I’d say it looks a little like Prezi on first impressions, but for personal profiles.

Just to recap, when you view someone’s Vizify profile (example here) you’ll note that it displays a pretty broad overview of every service that they have connected. You can see years of experience, topics of interest, places where they’ve lived and more. It taps a user’s social graph via LinkedIn, Facebook, Twitter and Foursquare to glean this additional data.

“All of this information is laid out in a beautiful presentation that is easy to navigate and a joy to design via included options,” explained TNW’s Brad McCarty at the time.

While it had just entered private beta when we last caught up with these guys, today the platform is soft-launching…not fully to the public, but almost.

You will still need an invite code, but you can get immediate access in exchange for a tweet or share. Also, the first 500 TNW readers to use the code ‘TNW’ can get in too.

Vizify: Up, up and away

Since its initial private beta launch in July, Todd Silverstein, CEO and Co-Founder at Vizify, tells us that its bios have notched up “millions” of page views, while the Vizify team has used this period to take on board feedback from users. And this is what you’ll see with the launch today.

While the existing HTML5 Web app was perfectly presentable for the iPhone fraternity, the company is rolling out a new mobile offering, supporting both Android and the recently-launched iPhone 5. “Almost a quarter of our traffic is mobile, including recruiters, who have told us they check out potential job candidates on their phones,” says Silverstein.

What’s the point in posting your profile online if you’ve no idea what kind of traction it’s getting? With that in mind, Vizify now includes real-time analytics so you can see how many people have viewed your bio and clicked your Vizify ‘signature’ link, a feature you can include at the bottom of your emails to take people directly to your Vizify profile.

While Silverstein jokingly says that Vizify isn’t turning into MySpace, his platform now includes a slew of customizable backgrounds, a feature requested by its beta users. You can choose from a gallery, or upload one of your own images, so your profile could look a little something like this:

Certainly, while the About.me comparison is an obvious one to make, Vizify really is a different product. About.me offers the briefest of snapshots into a person’s life, and this simplicity is what appeals to many people – that won’t change as a result of this. Indeed, you can even embed your About.me profile on a WordPress blog, and it would be interesting to see what Vizify can come up with in this regards, in terms of creating a presence for itself online through an API. Nothing is in the works yet, but “it’s definitely something we spend a lot of time talking about,” says Silverstein.

However, About.me won’t be nearly extensive enough for everyone, and this is where Vizify is seeking to carve a niche for itself, tapping HTML5 and beautiful graphics to make its service as appealing to as many people as possible.

“Our graphical bios are based on the simple idea that looking great online matters,” explains Silverstein.  “Like it or not, curating your online presence is becoming a necessity beyond just deleting drunk photos. In fact, having no presence is actually an issue.”

Based in Portland, Oregon, Vizify has thus far raised almost $1.5 million in funding, and is currently supported by seven full-time employees. We’ll be sure to keep tabs on these guys in the coming months.

Remember, the first 500 people to sign-up using the access code ‘TNW’, will be able to start using this immediately. The company says it will shed its full beta tags early next year.