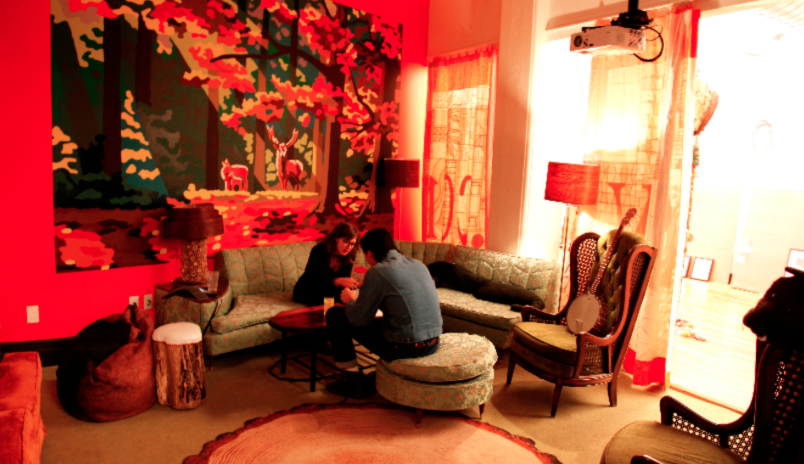 As Etsy explains, the handmade marketplace has two specific goals for the future: “to grow Etsy outside the United States, and to help sellers build their businesses on the Etsy platform.” New language support will clearly help push Etsy’s app abroad, and by adding the ability for sellers to add new listings on the go, Etsy is effectively moving further into mobile commerce territory. Etsy is no stranger to the mobile world, however, as the company claims that 1 in 4 visits to its site comes from a mobile device. 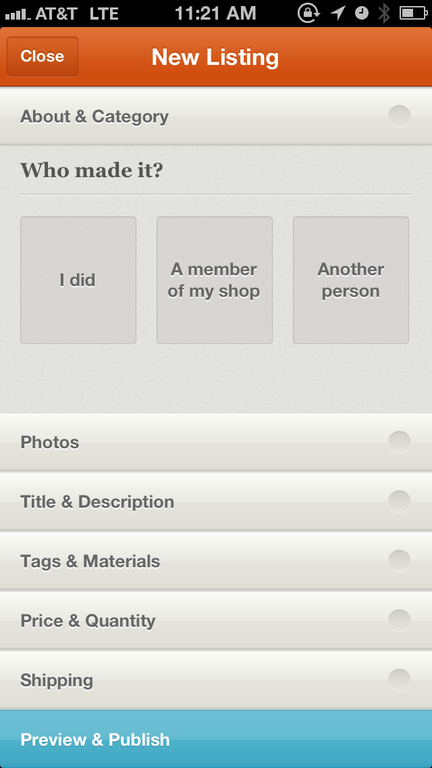 The new additions to the app make it easy for sellers to submit items directly from their mobile phones. And considering how common it is for smartphones to take on the role of cameras, it makes perfect sense to snap a picture and then upload it directly from the same device.

If you’ve been following Etsy closely, you’ll know that the company recently forked out $250k in ads for sellers, thanks to Google’s decision to dump its current Product Search tool in favor of a paid-only model in the US. How that change will impact Etsy’s bottom line by the end of this year, has yet to be seen.

Even with Google shaking things up, Etsy is certainly gearing up for a busy holiday season, and since its app is now more accessible to users across Europe, the company may shatter last year’s sales of $525 million worth of goods — especially because Etsy has already passed $600 million in sales as of today.