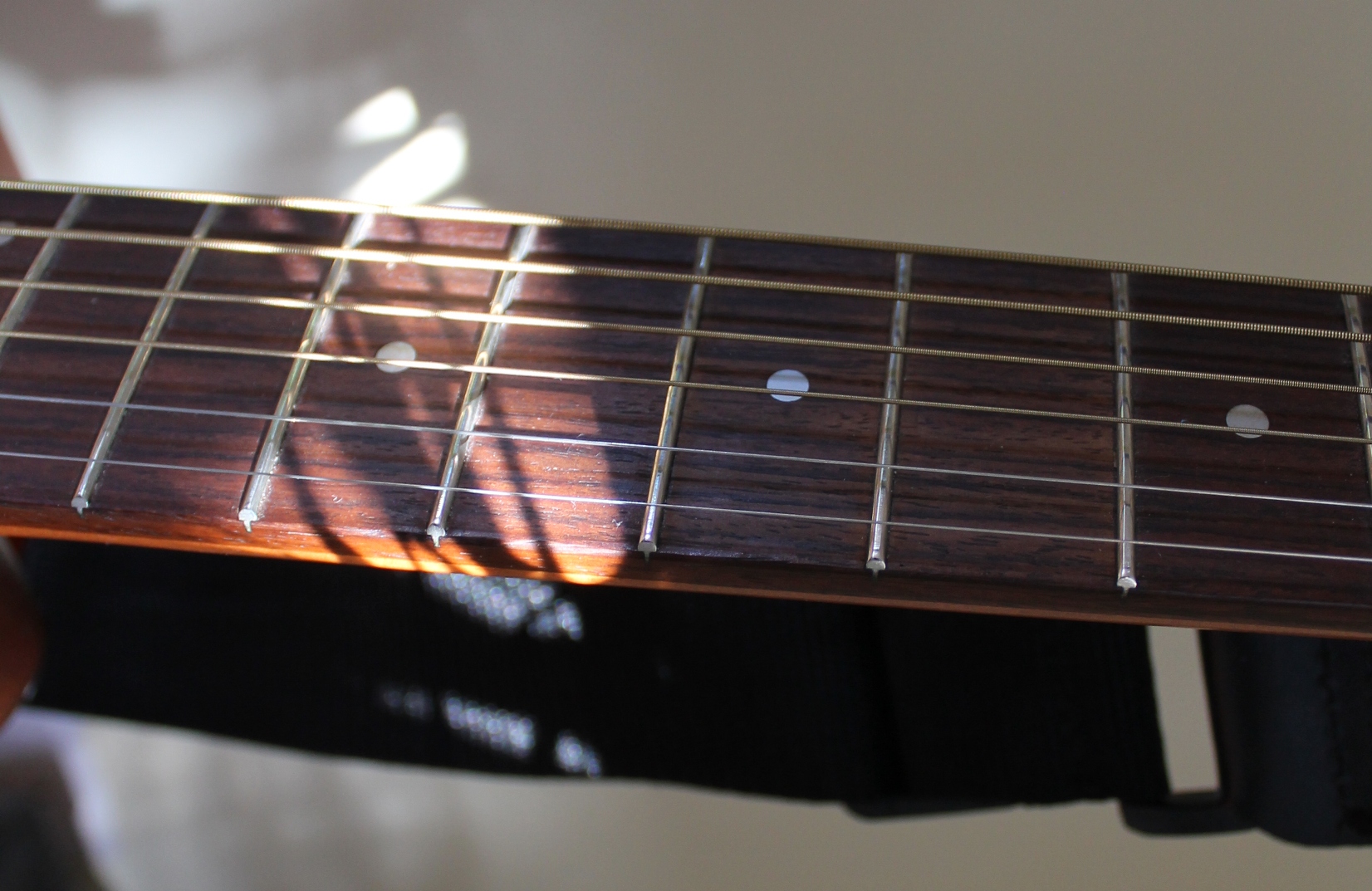 SoundTracking launched at SXSW in 2011, and TNW was on hand not long after with our first impressions of the service.

In a nutshell, the app is like a cross between Instagram for music, or Shazam with a social sharing option. With a few taps, users can identify a song and share a snippet, a photo and location, tapping Facebook, Twitter and Foursquare.

Before today, SoundTracking was available as an iOS and Android app, but now the company behind it – Schematic Labs – is launching a dedicated Spotify app, with a slew of enhanced features for the music-streaming platform.

The company is quick to point out that SoundTracking is “best experienced” using its mobile apps. It recommends that you post songs in the wild, then use Spotify to listen to it as a playlist.

First up, you’ll need to sign-in with Facebook or Twitter to use the app. Now, while listening to music within Spotify, you can share songs, photos and captions directly with your friends using the SoundTracking app.

You can also create playlists from any SoundTracking feed – this could be your own soundtrack, a favorite DJ or via one of your friends. It’s possible to add photos to your personal soundtracks by integrating with Instagram, too.

You can show your love by using your likes, loves and comments to let others know what you’re currently digging across the platform.


A nice addition to SoundTracking’s armory of apps, and certainly worth checking out.

Read next: Braintree and LightSpeed team up to launch new payment plan for merchants