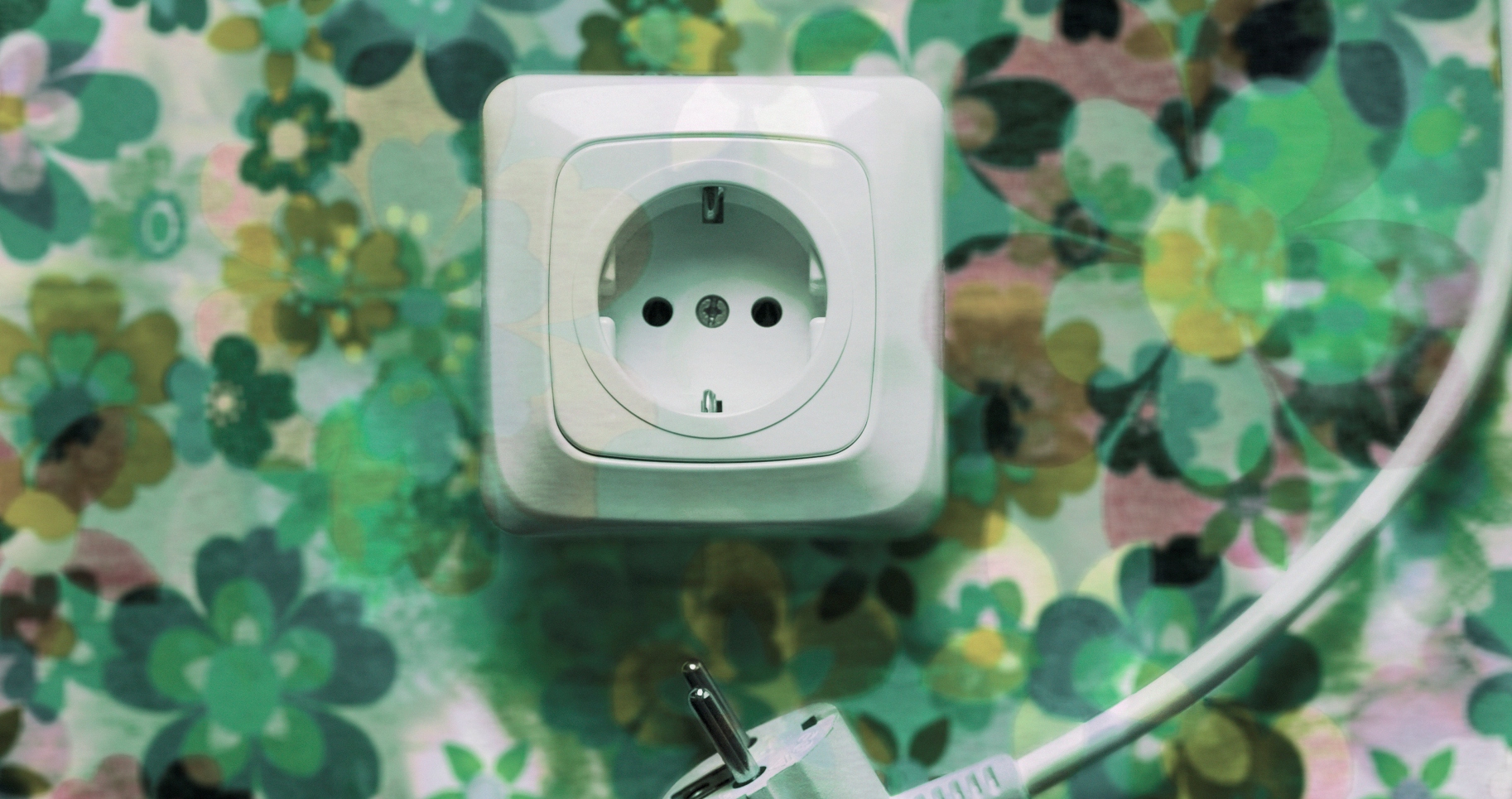 We first covered Kuvva in April last year, noting that it is “the easiest way to have a unique, stylish Twitter background that changes weekly.”

At that time, Kuvva sourced and curated content from some of the world’s leading artists, designers, illustrators and photographers to bring quality, beautiful images to your Twitter profile. It lets users receive an image set or playlist each week and streams to their Twitter profiles so that “user profiles can look as stylish as the users themselves.”

That’s Kuvva in a nutshell, at least.

But now, the company has a different proposition in the form of a native iOS app, in addition to its Windows and Mac app, offering an image gallery that turns the “dead space” on your iPhone/iPod Touch/iPad into something a little more funky, with downloadable images from artists, photographers, and designers from around the world.

Each week, Kuvva offers a featured set from one of its favorite artists. The explore feature found in the left-hand toolbar allows you to find all the previous work featured on Kuvva.

You can ‘preview’ images as your lock-screen or homepage and, if you like the image, you can download it to your device’s photo album and apply it.

If you really like a piece of work, you can share the love across social networks through the toolbar.

Users can sign-up for a free account and build a collection of their favorite artists’ works and connect with the Kuvva desktop app too.

Kuvva was developed by Present Plus, a digital culture agency based in Amsterdam. The company launched version 1.0 of Kuvva at The Next Web conference back in 2011, and as co-founder Nalden noted at the time, after Twitter its focus was to bring the same aesthetic improvements to each user’s desktop, mobile, TV, blogs and more. So this latest app is just one more step in its ultimate goal…to be everywhere.

The iOS app is available to download from the App Store for $1.99, or your local currency equivalent, now. Meanwhile, check out the official promo video below.

Read next: A revival? WorkFu in ‘very positive discussions’ about the future of its professional network