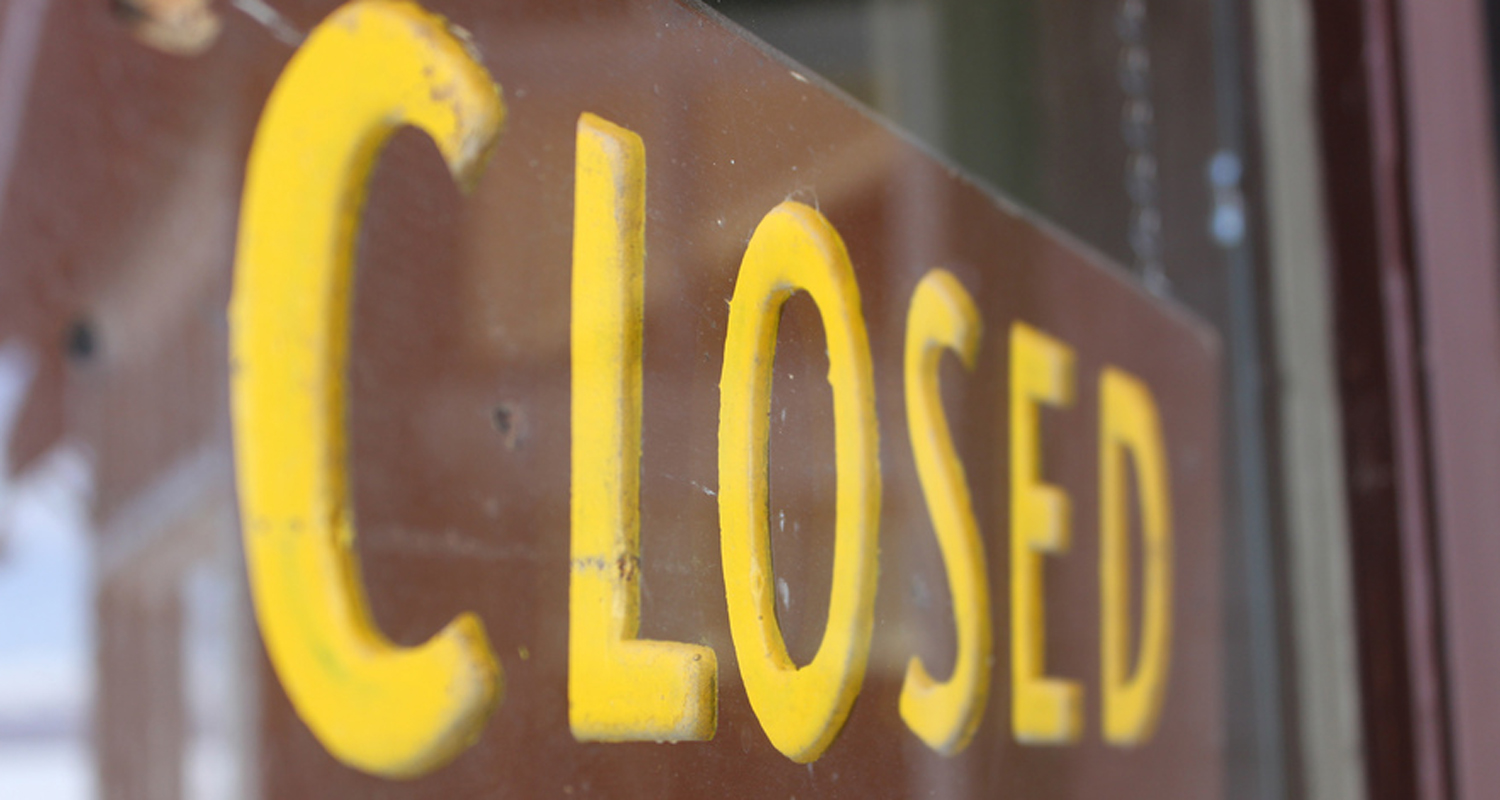 Twitter’s recent tightening of API rules has seen many useful and well-liked apps die. Already IFTTT had to stop its Twitter Triggers and now Twistory, the app that adds your tweets to your favourite calendar app is also closing down.

According to a post today from founder Tijs Vrolix, the plug is being pulled due to the API restrictions as well as the three founders being involved in other projects. Vrolix describes this as a “highly unpleasant decision”.

Hate to announce that we killed Twistory. More info at vro.li/R2L1Qc

It is a shame as Twistory had a good run as both a paid and free service and around 60,000 users in total. No more new users will be added after today and paying users of Twistory Pro will have another 2-3 months without being billed.

As Vrolix points out, if you are a user, it’s a good idea to export a copy of your Twistory as a .csv file if you would like the collected data. You can find see more of the reaction from Twistory’s community of users here.

Clearly Twitter is its own business and has to make decisions that will protect its revenue and future plans, but some may argue that the app ecosystem built around Twitter also added to its success.
Image Credit: Bmills

Read next: Weak Windows makes Microsoft miss in fiscal Q1: Revenue of $16.01B and earnings per share of $0.53 are under estimates