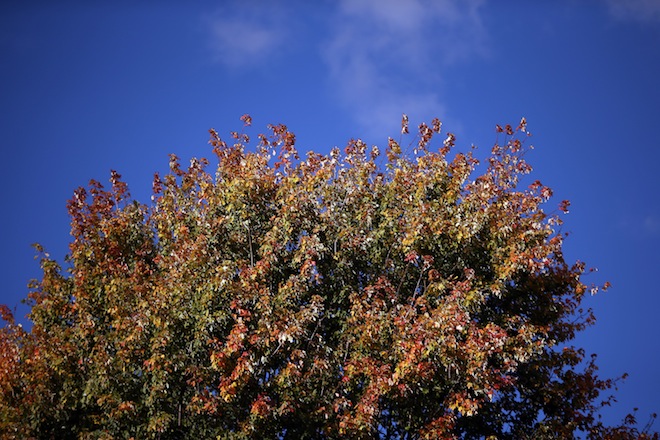 Treehouse, the video-focused tech education hub which recently launched Android and iOS courses, isn’t only about learning how to code. In fact, the startup’s reach already expands beyond programming and into design and business. Now, it appears that training sites like Linda are about to get a new challenger, because Treehouse has just launched interactive WordPress guides for the blog-curious.

Before we begin, let’s make something clear: These WordPress courses aren’t really intended for the sort of people who reach tech blogs daily. If you’ve used WordPress before, set up your own installation or even developed your own theme, you’re not going to learn anything from beginner-style lessons. This move instead shows an interesting decision on Treehouse’s part: to build out a full stack of technology content, covering everything from creating it to simply getting things running.

According to Treehouse CEO Ryan Carson:

WordPress is one of the World’s most popular content management systems and we’re very excited to launch our new curriculum. We also have one of the best Teachers in the World: Zac Gordon. He’s a very talented and engaging Instructor.

Check out a preview of the lesson below, and if you have a friend who’s never used WordPress before, send them the link after the jump!

For more on Treehouse, check out our story on its recently launched Android and iOS courses as well as these tips and tools to optimize your site for retina displays.