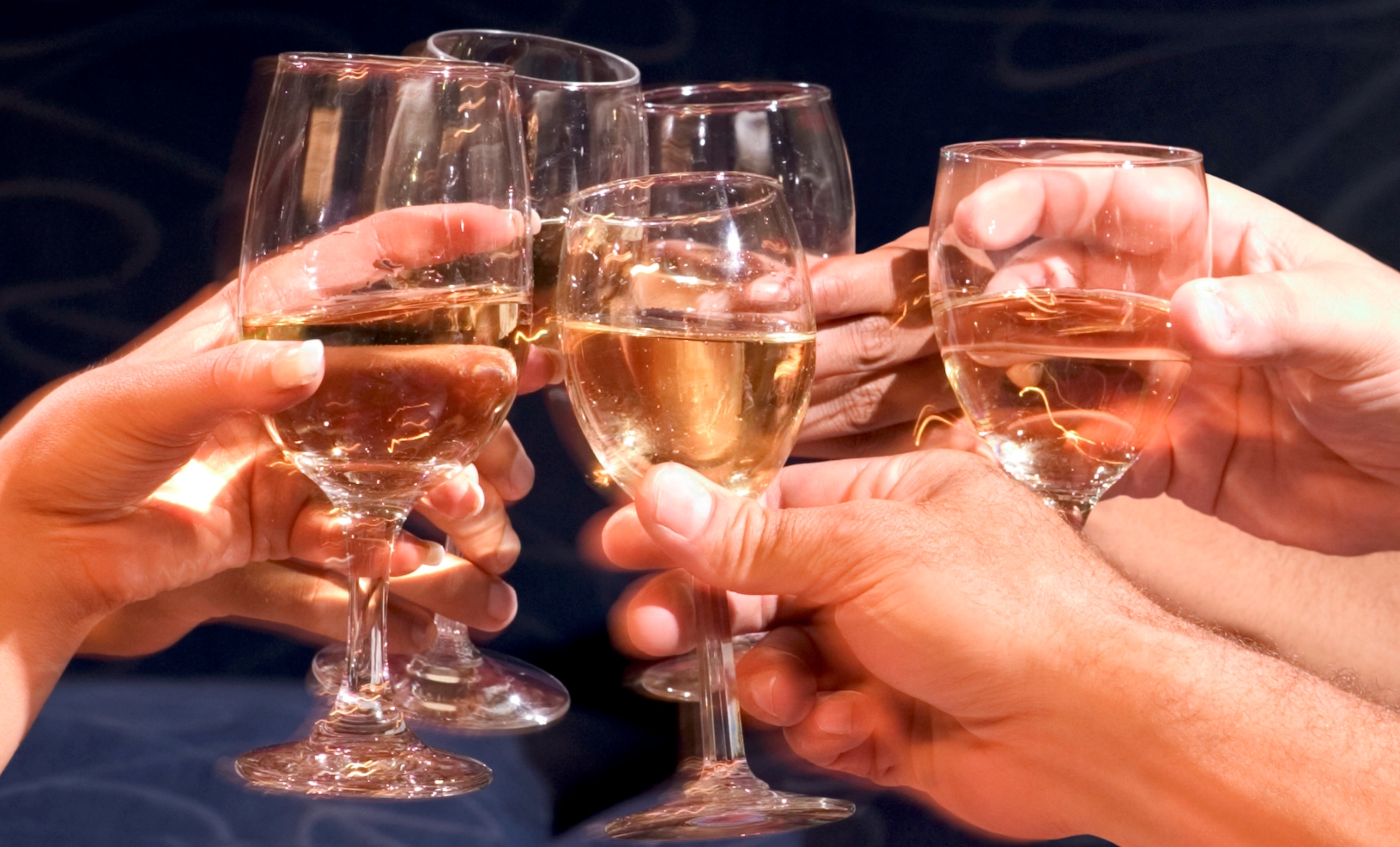 It was hardly a closely-guarded secret, but Hailo, the taxi-booking app that has already taken London by storm, officially lands in the US of A today starting with Boston, almost a year since it first launched in the UK capital.

The Next Web first covered Hailo last November, noting that it could change the way you book taxis forever. Available to download for free on Android and iOS, our impressions when we first tested it out was that it was really pretty good.

When you download Hailo, you see the real‐time location of the closest cabbies, including how many minutes away they are, and a couple of taps on your screen will beckon the closest one using the wonders of GPS.

Sound familiar? Yup, it’s a model being adopted by a growing number of transport companies around the world, including Click A Taxi (earlier coverage) GetTaxi, myTaxi, ubiCabs, Taxi.eu, TaxiZapp and, sure enough, Uber.

But fresh from its whopping $17m funding round earlier this year, Hailo has been beavering away in the background as it gears up (pardon the pun) for the big US launch, finding the time in between to launch in Dublin (July) and then Toronto in September.

It was initially alluded to that Chicago might be Hailo’s first port of call, but along with New York, the Windy City will have to wait its turn behind Boston.

“We’re already the number-one taxi service in London and Dublin, and we quickly became the second-largest in Toronto within days of launch,” says Boston native Zeghibe. “We are therefore excited at the prospect of Boston being the very first city in the United States to get Hailo. The support we’ve received from the City of Boston and from the local taxi community has been very gratifying, and we’re looking forward to transforming the taxi experience for the citizens of Boston.”

It’s worth noting that Uber, which started off as private driver-for-hire service, was initially banned in Boston when it tried to offer a taxi service, though this was later reversed, and it finally launched support for taxis last month. So competition is really starting to heat up in this space, with the City of Boston giving its seal-of-approval to Hailo’s arrival.

“I am excited to see Hailo do well in the City of Boston and see this launch as yet another way to move Boston forward in a new, positive and more efficient direction,” explained President of the Boston City Council Stephen J. Murphy. “This makes the overall Boston transportation experience more enjoyable for everyone – residents and visitors are better able to get a taxi when they need it, and taxi drivers make their days more efficient and profitable.”

The backlash faced by the City of Boston Council following its ban on Uber earlier this year has worked wonders for those entering the market after, seemingly facing a much less rocky path to market. And as for Hailo, we can expect to see at least two more cities announced in the not-too-distant future (Chicago and New York), while it’s fair to say that others will follow suit.

To date, Hailo has raised $20 million from investors including Accel Partners, Wellington Partners, and Atomico, firms that have also funded the likes of Facebook and Spotify. Hailo can be downloaded for free now.