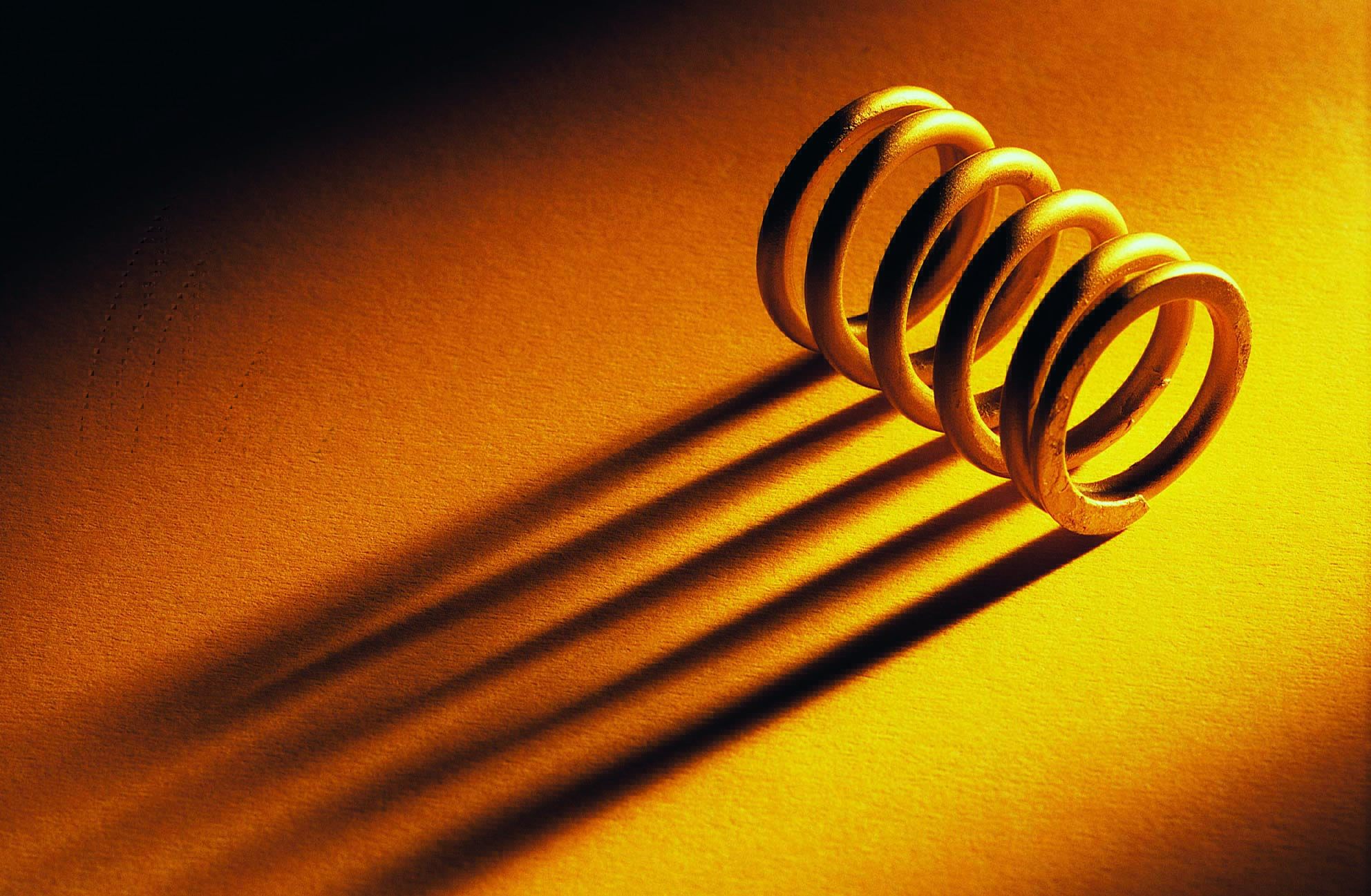 Springpad, the popular cross-platform notebook app, has announced a slew of updates to its Web, iOS and Android offerings.

Springpad first launched back in 2008, and has been building a steady following since then, claiming more than 3.5 million users.

A board view for visual organization

The new board view  lets people drag-and-drop content onto a scrapbook-style page, thus creating galleries of related items either for personal use or collaboration.

For example, you could create a travel-related board with maps, accommodation and transport details.

Or, as this screenshot shows, if you’re remodeling a room, for example, you could include images, catalogue links and so on:

It’s worth noting that the board feature is initially only available on the Springpad Web and iPad apps, with support for Android tablets to follow.

Tying in with this, users can also now manually rearrange items saved in a notebook to display the content in whatever way it makes sense to them. This builds on the recently-introduced feature allowing users to add descriptions to notebooks.

Teams using collaborative notebooks can receive push notifications as individuals save ideas, to-do lists, deadlines and so on.

The latest updates follow hot on the heels of Springpad’s recently introduced Facebook integration, and a completely redesigned platform. “From to-do lists to collaborative projects to published content, organization is a big part of the way people use Springpad,” explains Jeff Chow, Co-Founder and CEO of Springpad. “We’re excited to give people new ways to organize and present their Springpad items exactly the way they want, in an easy-to-use environment that make the experience visually appealing as well as fun and easy.”

The new features should be rolling out today.