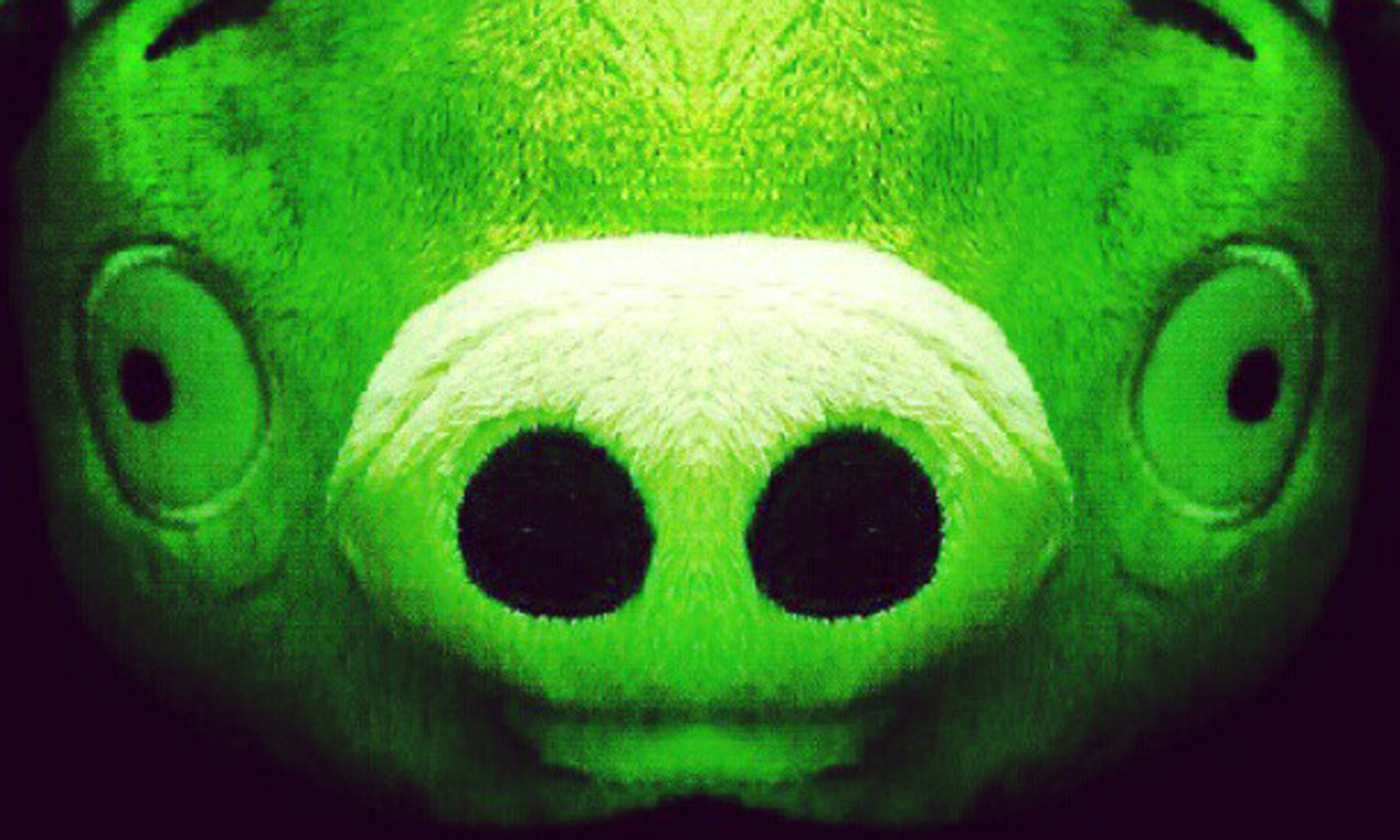 Rovio Entertainment, the company that encouraged us all to hurl disgruntled birds at mischievous green pigs, has launched a cookbook app.

Bad Piggies Best Egg Recipes, was announced at the Frankfurt Book Fair. It’s an app for the iPad and features recipes – for eggs. Well, it is based on the culinary habits of the little green egg thieves from the game.

The book is naturally interactive, so there is social media integration where recipes and comments can be shared with friends.

“We wanted to create a cookbook that brings a family together to actively do things together with the characters they all love,” said Peter Vesterbacka, ‘Mighty Eagle’ and CMO.

The Bad Piggies Best Egg Recipes app features step-by-step photo instructions of 41 egg recipes, an in-app egg timer (of course) and photos of the finished dishes “prepared” by the pigs. From the company promo video, it looks as though the Piggies have some rather specific tastes.

“What makes this cookbook special is that the photographs of the app are taken by the pigs, which means that your own dish always looks better than the ones in the book,” said Sanna Lukander, VP of Books.  “Quite a change from the average cookbooks on the market!”  Quite so, photographs taken by cartoon characters are completely underrated. This is bound to delight young chefs in the making, with a little parental supervision.

The app will be priced at $4.99 USD, but is available now at the Apple App Store at the introductory price of $.99. A Chinese language version of the app, featuring some new recipes and photos, is also available from the Chinese App Store.

If last year was the year of Angry Birds, with the release of the Bad Piggies game and cook book, it looks as though the pigs are having their moment of fame. Rightly so too, after all, what’s a bird to do if there are no pigs around to hurl yourself at?

Check out the video for details:

Read next: Fab rebuilds its iOS app from the ground up and launches it in 24 European countries