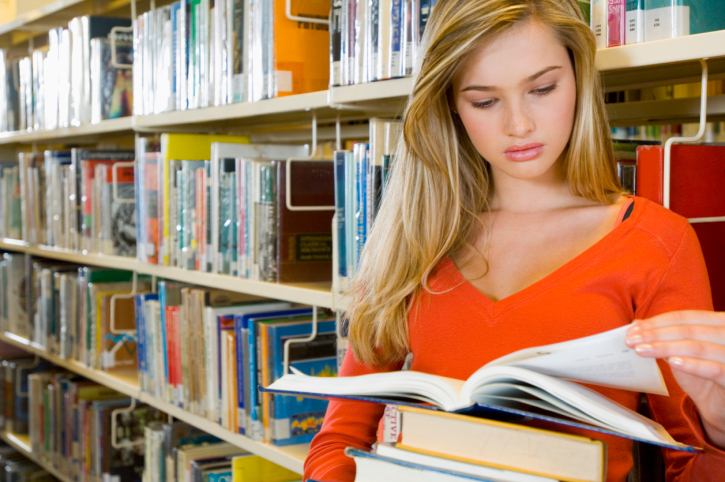 EasyBib, a service best known for its auto-generated citations and bibliographies, first started out as a high school hack way back in 2001. It’s since become a standard for students, and if you’ve attended school any time over the past decade, you’ve probably used it at least once before.

Now, as EasyBib evolves into a research platform, the company has released a new browser extension that calculates how credible any given site is for research and then auto-generates your citation for you. Everyone knows how boring it is to write out citations by hand — this utility eases that pain.

Like any well-made product, EasyBib’s extension works just as you’d expect: or visit the Chrome Web Store for Chrome *Update: The Chrome extension is available now — support for more browsers coming soon. Then, simply start your research and click the icon to generate a citation.

The most interesting feature to me, however, is the way the tool can alert students of a website’s credibility. EasyBib measures credibility through a system of checks based on content, author, links, citations, currency (when it was published), who published it, etc. That information, compounded with data from the current 38 million students using the site right now, makes for fairly accurate recommendations, although some sites (like TNW) aren’t used enough for research to have a rating yet.

According to co-founder Neil Taparia:

Tech has allowed anyone to publish online, which has been great for society in general but with this comes a lot more noise and not as much signal. We need tools to differentiate the noise from the signal and that’s where we are putting our focus.

With this new extension on the table, in addition to the company’s other tools that help students study and research, EasyBib is clearly doing something right.  Check out the extension via the link below:

Read next: The Best iPhone 5 Case (so far) is the Switcheasy Tone