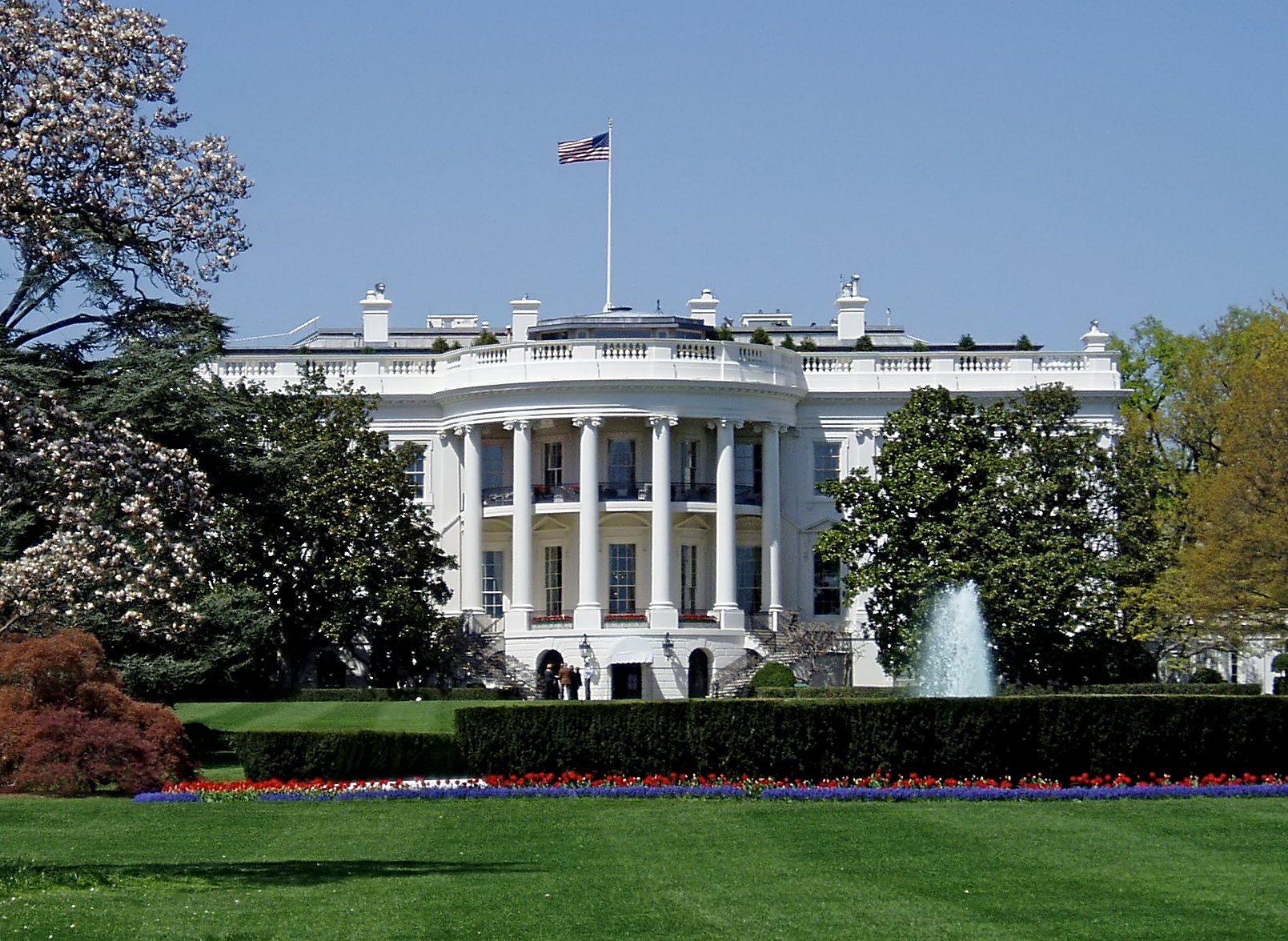 With the likes of Hailo and Uber already tussling for traction in the US taxi-app space, there isn’t room for another player, right? Well, that’s certainly not the case according to MyTaxi.

Launching today in Washington, DC, MyTaxi is looking to expand its service into the massive US market, having launched initially back in 2009 in Germany. It currently connects 2.3 million users to more than 18,000 taxis in Germany, Austria, Switzerland, Spain and Poland. From today, however, MyTaxi is ramping up its international endeavors with its US launch, adopting a similar set-up to what you may already be familiar with in other taxi apps, such as:

It seems that much of the bluster around MyTaxi’s launch in the States centered around its status as one of the first such taxi apps to launch, around three years ago. It remains to be seen whether the existing big-name brands such as Uber have already had too much of a head start, however. While Uber started life as a driver-for-hire business focusing on classier rides, it is now branching out to offer taxis too – including in Washington, DC.

“Americans took more than 10 billion trips on public transportation last year,” says Niclaus Mewes, Co-Founder and CEO of MyTaxi. “Smartphones can have an immense impact on urban mobility. At MyTaxi we want to rethink and reshape how taxi trips are taken. Passengers and drivers want something convenient, transparent and tailored to their needs. We want to deliver on that.”

As with other similar services, MyTaxi offers a driver-side version of its app allowing taxi drivers to monitor the locations of customers and receive basic information on each customer once an order is placed. There’s a different version for consumers, available for iOS devices and Android.