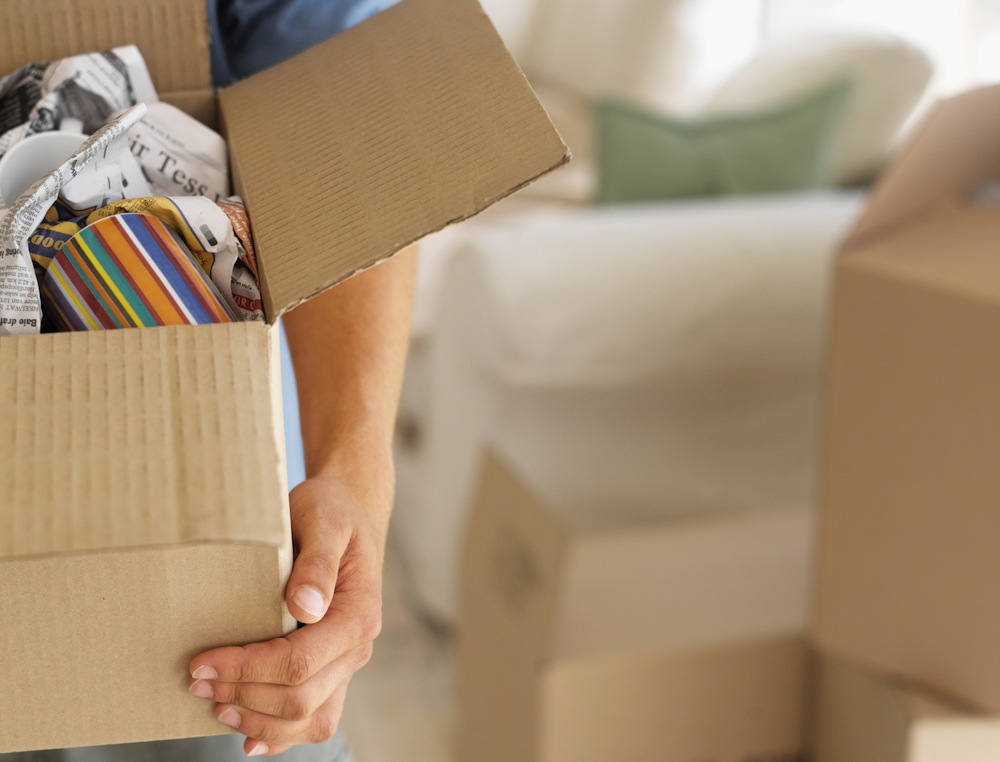 Dropbox has just updated its mobile site to improve the way users view images on the go, following similar changes made to the startup’s Android app, iPhone / iPad apps and desktop site.

This decision makes the startup’s gallery-styled image viewer available to anyone with a mobile device, including Windows Phone users, where an official app has yet to appear. Additionally, the update reinforces consistency throughout the overall Dropbox experience — and given that the quality of this experience is what led to the company’s success, it’s good to see improvements on all fronts.

Here’s what viewing photos on Dropbox’s mobile site should look like for you in your mobile browser:

Visit dropbox.com from your phone’s browser, tap on the Dropbox icon at the top, and then the Photos button to see the photos in your Camera Uploads folder in a big, shiny gallery format. You can also tap to view them full size and flip through each one.

Along with making the service easier to use, ensuring that galleries are accessible encourages users to think of Dropbox as far more than just a storage utility. It’s a cloud-based file system for sharing moments and it works across any device — at least that’s what Dropbox’s marketing team probably hopes you’ll think. Today’s update is a nice improvement and should come in handy for app-less users. Good on them.

Dropbox recently gave its iOS offering a little more social spice after it quietly updated the app with options to share content to Facebook and Twitter. Following that update, Facebook Groups integrated with Dropbox for file sharing, making the service a bit more useful for businesses.

Read next: DFJ Esprit continues its streak of successful exits with the sale of EVE to design automation giant Synopsys