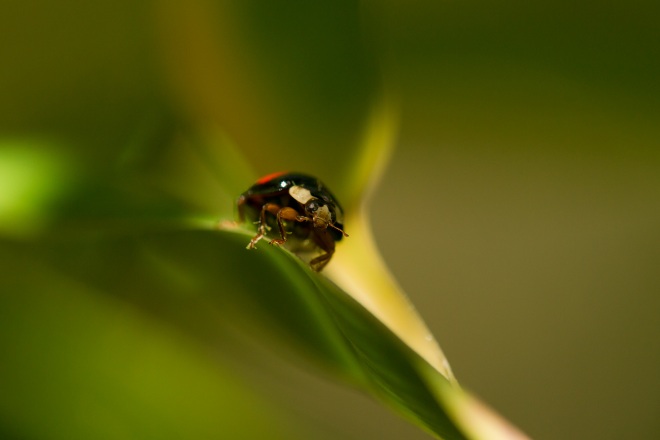 Mozilla last night released Firefox 16 and officially launched it earlier today. Some add-on developers are already reporting a bug in the new version, however, prompting the organization to announce that a fix will be included in Firefox 17.

Mozilla says it is still investigating the compatibility problem, but it did confirm that the issue is present in Firefox 16 and above (which currently includes non-stable versions of Firefox 17, Firefox 18, and Firefox 19). Here’s how Mozilla explains the bug:

The problem is that the window load event handler that many add-ons depend on isn’t fired under some circumstances. So far it appears that this only happens when a popup window is opened, and only in cases where the domain in the new window is different from the one that opened the window. Since most add-on scripts rely on the load handler being called, many of them will not work in the newly opened popup window.

If you’re an add-on developer, you can read the more technical details over at Bugzilla. Mozilla says it currently considers the impact of this bug to be “fairly minor” and that’s why it won’t be fixed until Firefox 17. If, however, the company changes its mind, it will create a 16.0.1 update and push it out to all users.

This bug is a perfect example of the rapid release cycle not working as it should. While the point is to get updates to users quickly, sometimes problems like this one fall through the cracks. Add-ons are a core part of Firefox, so it’s good news that this bug doesn’t affect all of them.

On the flipside, the rapid release cycle also means that non-critical fixes ship sooner than they used to. Firefox 17 is slated to be released on November 20, and we’ll let you know when it becomes available.

Read next: The chink in Twitter's armor or: Why it wants to have its own video service