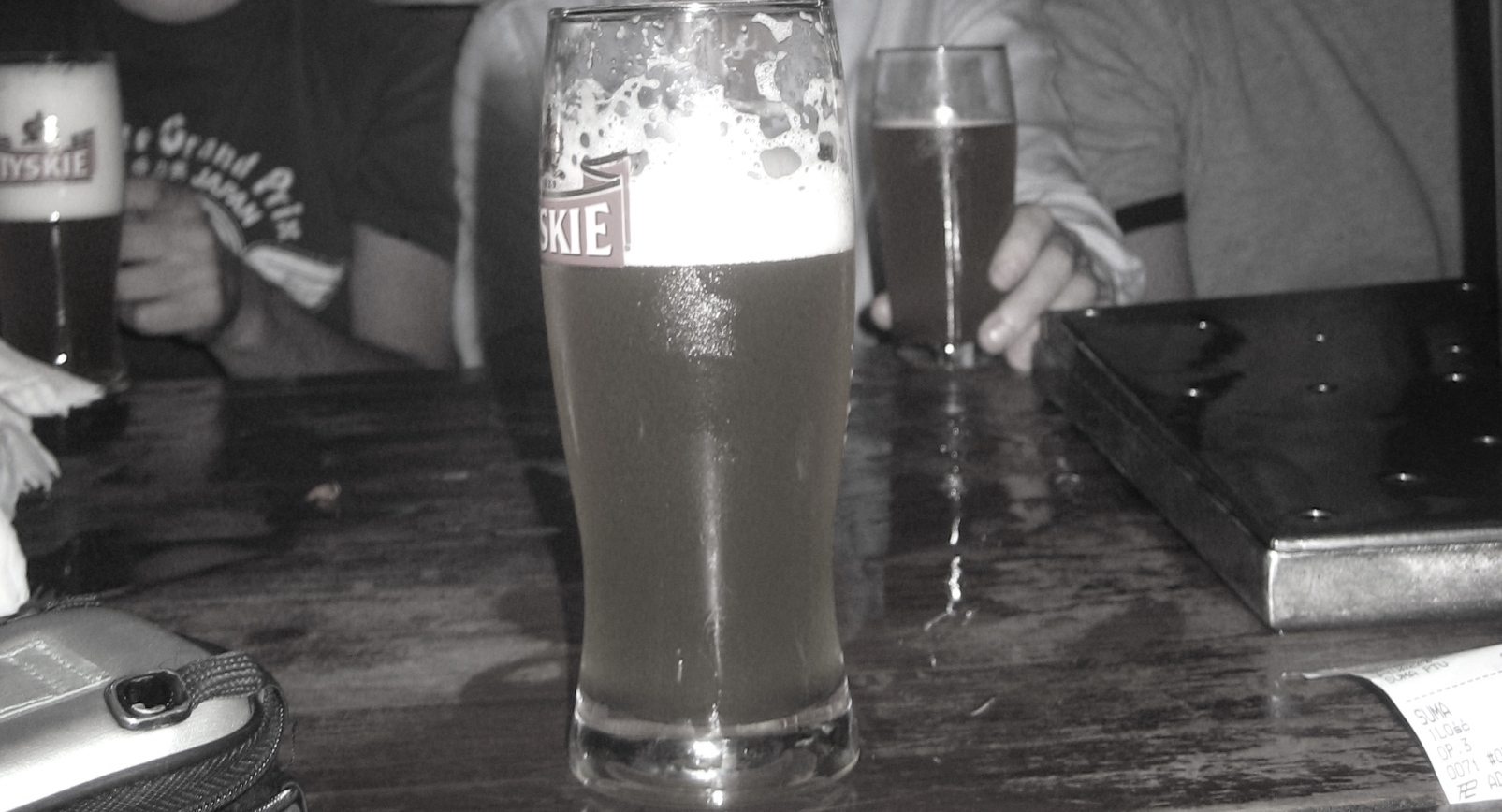 It was just last month that we reported Treater had secured $2.5 million in seed funding, as it rolled its ‘instant’ social and mobile gifting service out into public beta. And today, the Washington, DC-based company is announcing another ‘treat’ for fans…native mobile apps.

Just to recap, Treater enables users to send gifts – such as coffee, cupcakes or cocktails – to friends. It takes a matter of seconds. The gifts – unsurprisingly called ‘Treats’ – can include a personal message and photo from the sender, and are immediately delivered to the recipient’s smartphone via a Facebook Wall post, text message or email. Recipients can use their smartphone to redeem their gift in-store.

For merchants, Treater offers a social marketing acquisition channel and increases the frequency of engagement with existing customers, which should ultimately increase traffic to their physical store locations.

Now, Treater’s bringing instant gratification to the mobile masses via custom-built Android and iOS apps, an obvious move in the company’s quest to facilitate easy social gifting. But it’s only available in the US for now, though they do plan to roll out the service internationally starting in early 2013.

The look of things…

Once you’ve passed through the tour screen, you can then select a gift category – caffeine, sweet, food, drinks, ‘moments of zen’ and so on. You’ll then have to pick a friend you wish to treat – bear in mind that this is tightly integrated around Facebook – the recipient must be a friend to the giver on Facebook to establish the shared connection – it’s like an authentication process.

Once you select the exact treat, your friend receives a Treat Card to redeem your gift:

As noted already, each Treat is delivered as a Facebook post, an email or text. The Treat links to the one-time use Treat Card, which can be pulled up on any smartphone and is redeemed just like a credit card or gift card for items at stores, restaurants and online.

“Since launch, Treater’s user base has grown tremendously and we’ve been thrilled with the number of merchants interested in leveraging the Treater platform,” explains Jeff Ross, CEO of Treater. “It’s clear that consumers are looking for an easy and instant way to interact with friends on social networks in ways other than commenting and liking, and that merchants are looking  for a better way to engage their base of social followers.”

It’s also worth noting that with the launch of the native apps, some new features have been included. For example, camera integration means that when sending and receiving treats, you can share the moment visually with a personalized photo. It also integrates with a user’s address book, which makes it easier to automatically input an email address or phone number when dishing out treats.

Additionally, users are automatically notified when a treat is received, when they’ve been thanked or when a Treat is available and waiting to be redeemed.

Interestingly, if a recipient spends less than the Treat Card’s value, leftover change is deposited to a virtual PiggyBank, and can be used towards a new Treat for themselves or someone else.

Just last week we reported that Facebook was launching Facebook Gifts, just as we predicted, and we noted that this feature was about to transform the social network, which earlier today announced one billion users.

We’re told that Treater will expand Facebook-Friend treating to include Twitter and other social networks.

Meanwhile, you may also wish to check out Toast, which launched a social wishlist iOS app to rival Facebook Gifts earlier this week.

Read next: The future of TV news: The Washington Post newscast on Google TV and Android lets you skip stories