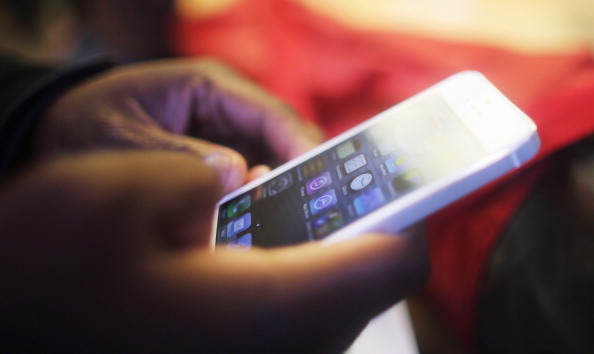 Peer-to-peer payment service Dwolla just released a major update to its API today to allow developers to better integrate the service with what they call “smart POS” systems, including Apple’s Passbook. With the release of the latest iOS and iPhone from the computer giant, Dwolla felt that it was time to extend its API to allow the community to create some “awesome Dwolla POS integrations”.

Dwolla’s has been on a roll of late, having taken top honors at the 2012 Silicon Prairie Awards for best startup and participating in a series of hack-a-thons with a bunch of other startups — all meant to keep it in the spotlight and to attract developers to create systems for its ecosystem.

With applications starting to adjust for the latest version of iOS, Dwolla felt that it didn’t want to be left behind and that’s the point of today’s new API release. But the team didn’t stop there. In addition to adjusting for iOS 6, the startup added security to its webhook system and added signatures to all outgoing notifications.

In a blog post, the company listed specific things that they’ve changed, including:

You can read more about Dwolla’s API here.

Read next: Apple v. Samsung, and the Google connection in one minute [video]