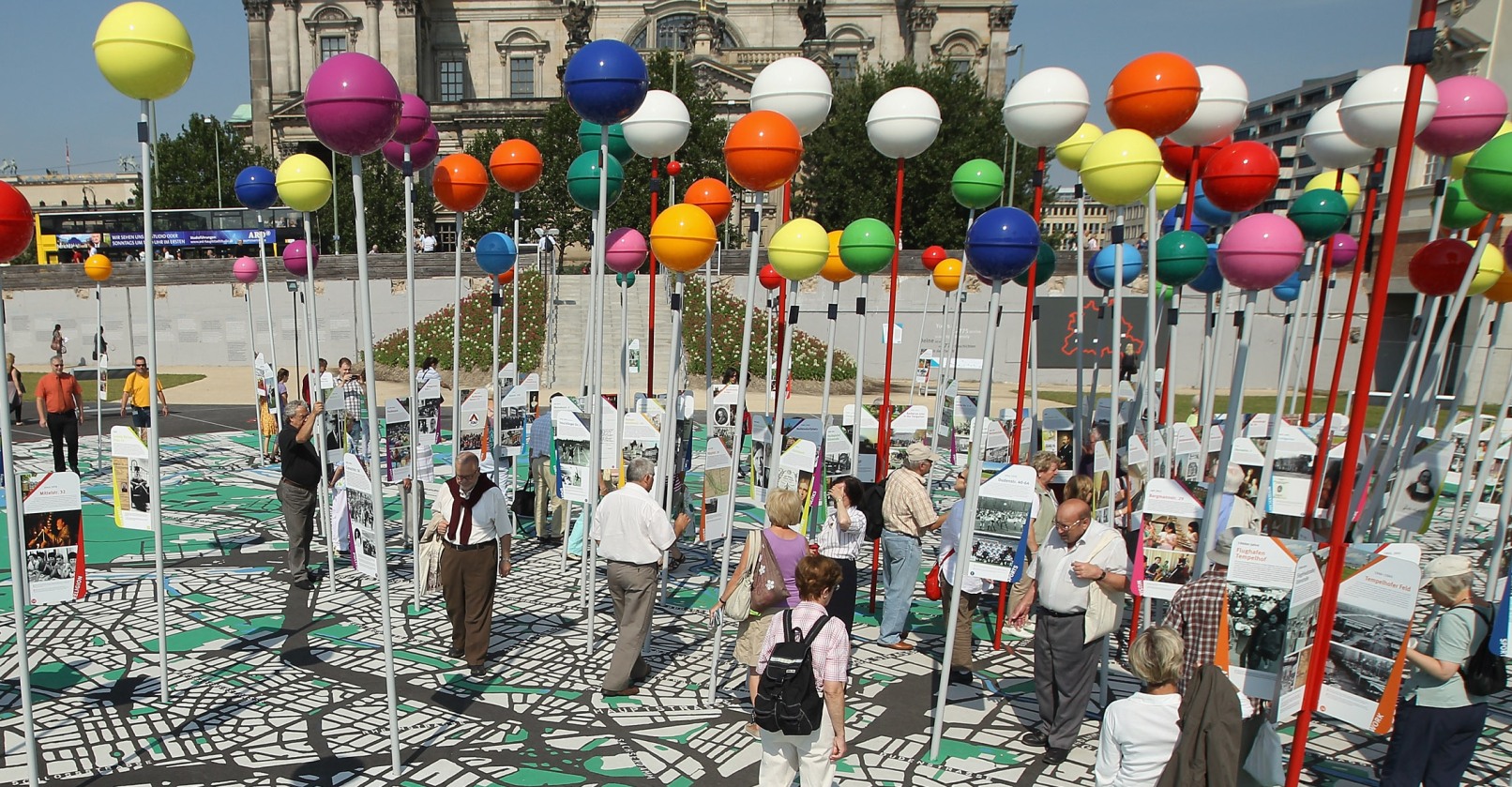 You may or may not recall that Intel acquired Telmap – an Israeli location and mapping services company – last year, as the world’s largest semiconductor chip manufacturer looks to boost its credentials in the mobile space.

Just to recap, Telmap provides white-label mapping and other related location-based services for apps – mainly in Europe – and it powers applications such as Orange Maps and Vodafone’s Find and Go.

Now the company has rolled out a pretty neat satellite navigation app of its own, called M8 (pronounced ‘mate’) combining turn-by-turn directions with local information, traffic updates and more. But before you read on, we must stress that the app is currently only geared towards users in the UK and Spain, on Android and iOS, but the plans are to roll this out wider in due course so you will be hearing more about M8 in the coming months.

While the app has already soft-launched with minimal coverage, the company brought the official announcement back a few days to try and capitalize on all the hoo-hah over Apple’s, erm, less-than-excellent Maps offering. In the company’s own words, it’s designed to be “more effective than Apple Maps”, with better coverage than Waze in Europe, while offering more relevant local content than Google Maps in the UK. Ambitious, sure.

From our initial tinkerings it does bring something different to the table, though it’s difficult not to compare it with the mighty, omnipresent Google Maps. Anyway, without further ado, here’s what M8 has to offer.

First up , you can simply ‘Explore’ by typing in an address, landmark or other point-of-interest. The app gleans data from information guides such as Lonely Planet, Yelp and TripAdvisor, and it also taps social data from Facebook and Twitter should you decide to connect your accounts. Want to know what’s going on around you? Tweet your location, and you can see what Twitter’s saying about places nearby.

Here you’ll see that my search for Frontline Club in London produces results from a number of sources – I wasn’t looking for reviews, merely directions, so I just clicked on the POIs option:

I was then given four results – three of which were unrelated, but the top one was the correct one, so I clicked on that – I could choose to view location information (address, telephone number etc), or click ‘drive’ or ‘walk’ to get direction. I chose the latter:

The driving directions were flawless – a voice guides you through each turn, which will be very handy for those looking to pin their phone to their windscreen and use this as, well, a sat nav. This will be particularly alluring to iOS users who are not able to access Google’s brilliant turn-by-turn, audio-driven road navigation app.

However, where M8 really falls apart here is on the walking directions – I really don’t want to be told that a route is too long for me to walk. I mapped out a 7 mile journey here, and sure it’s not likely that I would want to walk this that often, but there are many instance where I might indeed wish to traverse a long distance on foot…so this message isn’t helpful:

However, M8 is probably stronger than Google Maps on the local utilities and services front, and I could see myself using these two apps in conjunction with each other.

For example, on the home screen you’ll see a list of options, such as shopping, fuel & parking, eat & drink, transport and more. So if you simply want to see a list of available ATMs or car parks in your immediate vicinity, well, M8 has you pretty well covered:

You’ll be presented with a myriad of options based on proximity to your present location – and it was pretty extensive on most fronts:

If you’re in London, another neat feature worth mentioning here is a plotted compendium of all the Barclays Cycle docking stations in the capital – so you can see exactly how close you are to a free/cheap (self-powered) ride home.

Throw into the mix nightclubs, cinemas, galleries, hospitals, swimming pools, parks…and all the rest, what we have here is a very good app. As mentioned already, however, as an Android user I don’t think I would be willing to drop Google Maps for this – Google wins hands down on the holistic getting-from-A-to-B front. But if I was an iPhone user, I’d be tempted to switch to this for a bit to see how it fares.

While this is really only geared towards the UK and Spain for now, the plans are very much in place to roll this out globally, and we’ll be sure to keep tabs on its global expansion plans.

“We all identify with the uncertainties and stresses associated with going to an unfamiliar location: once you’ve arrived you need to find somewhere to park, fill up, get a bite to eat, locate the nearest cash machine and even hunt down suitable accommodation,” says Oren Nissim, CEO at Telmap. “Similarly, we often find ourselves at a loose end in our own neighbourhoods, desperate to grab a good cup of  coffee and wondering if any friends nearby are free. M8 is designed to deal with these issues in an interactive and engaging way, delivering the information people typically source from multiple suppliers and networks to a single location and making it accessible on-the-go.”

M8 is a lot more than a simple sat nav app – it’s more like a travel companion and it does deliver on most fronts. I’ll be using this more over the coming weeks to see just how well it performs in the rough and tumble of everyday life, but so far I’m pretty impressed.