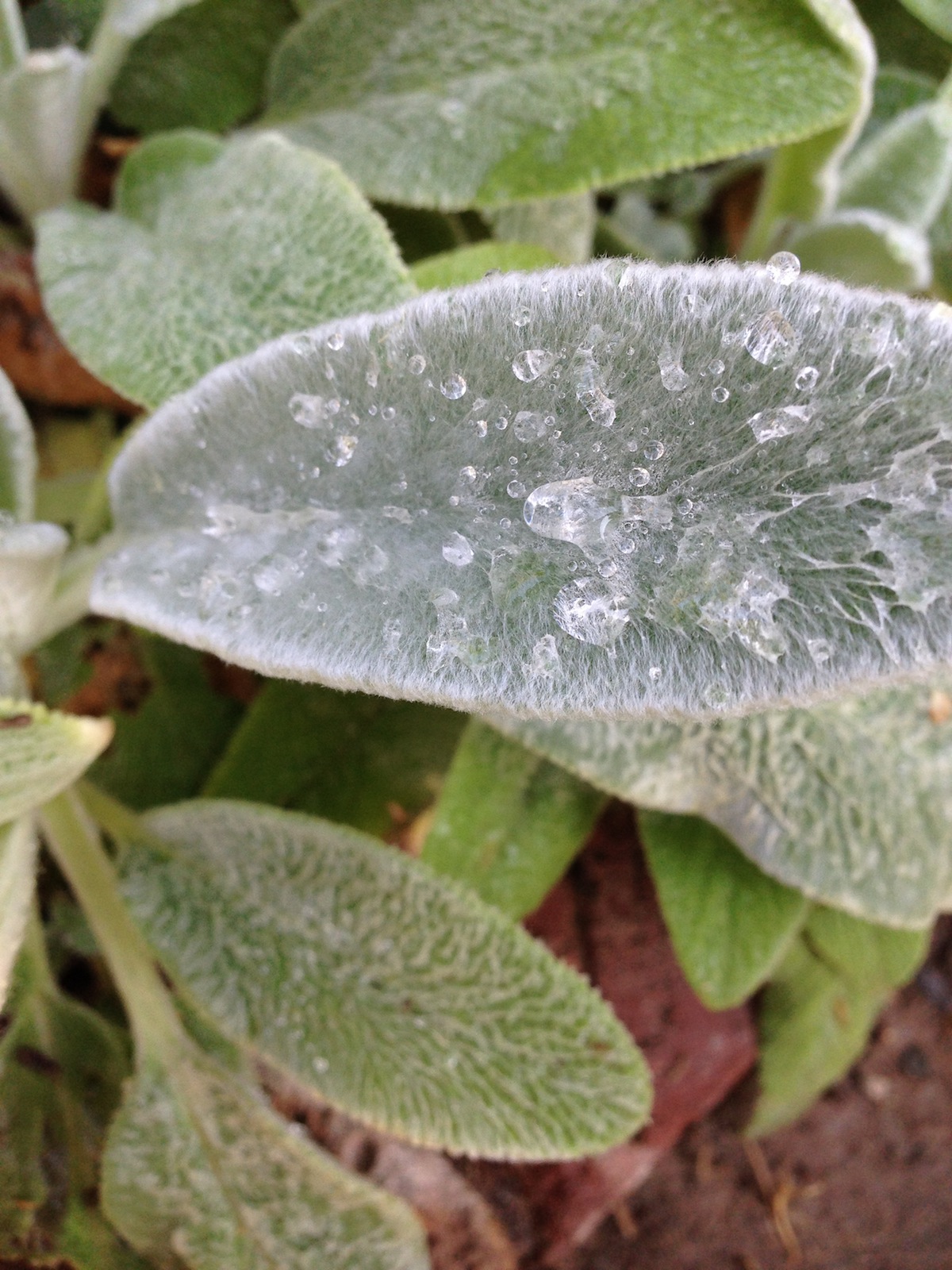 TapTapTap has released an update to its popular camera replacement app Camera+, and I believe it’s the first to support the iPhone 5’s low-light shooting mode. We mentioned late last week that the low light boost mode of the iPhone 5 would need to be implemented by developers if they wanted to take advantage of it.

The inclusion of the mode depends on developers utilizing new properties provided by Apple in its camera control module into their own apps. Now, Camera+ has been modified to do so, and the results are impressive.

Apple has added the ability for the sensor in the iPhone 5 to take pictures at 4 times the sensitivity. If you’re a camera buff this means the ISO can go from a limit of 800 before, up to 3200 now!

We’re excited to announce that Camera+ 3.5.1 supports extended low-light shooting on the iPhone 5! To show you exactly what this means we’ve taken a comparison photo with Camera+ on the iPhone 4, iPhone 5, and iPhone 5 with new low-light mode. It adds some additional noise, as you can see in the 100% zoom, but it also enables you to take photos you wouldn’t have been able to take otherwise.

Other camera apps will doubtless be updated soon enough to take advantage of it, but its nice to see TapTapTap taking the lead here, as they are one of the most popular replacement apps out there for iPhoneographers.

The update also includes fixes for iOS 6 bugs including making the Camera Roll permissions error dialog easier to read and upping the quality of photos posted to Facebook.

Read next: Fresh from the rumor mill: Microsoft is in talks to acquire music startup Rdio