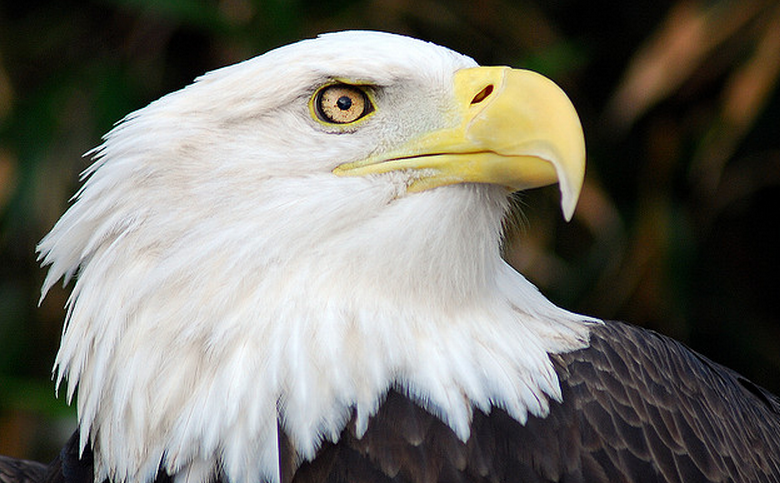 Out today is an update to IntoNow, a mobile application from Yahoo, that it hopes will engage users with the election process, at once reducing citizen apathy over a race that has dragged on for approaching two millenia, and boosting Yahoo’s profile in the process.

The application, dubbed IntoNow, has been out for some time. Today’s update to the software is designed to let users interact with various pieces of the election process: campaign ads, guessing as to who will emerge the victor, and the like. You can even make memes.

Yahoo supplies the following as indicative of the ‘lulz’ you can expect in the new version:

Most interesting in the update is its ability to sync the app with live television content, which in Yahoo’s mind allows the user to become an ‘active participant.’ Neat, but not too important; live polling on a second-by-second basis is already standard fare for debates, and is more advanced than what the apps offers.

One last note: the update appears to have little in the way of new content to help voters in fact become informed, instead focusing on the interaction with content that will allow them to express their informed opinions. Too bad.

You can snag the fresh build for iOS or Android. Enjoy.

Read next: Apple's new rule for developers about apps promoting apps is about not duplicating the App Store