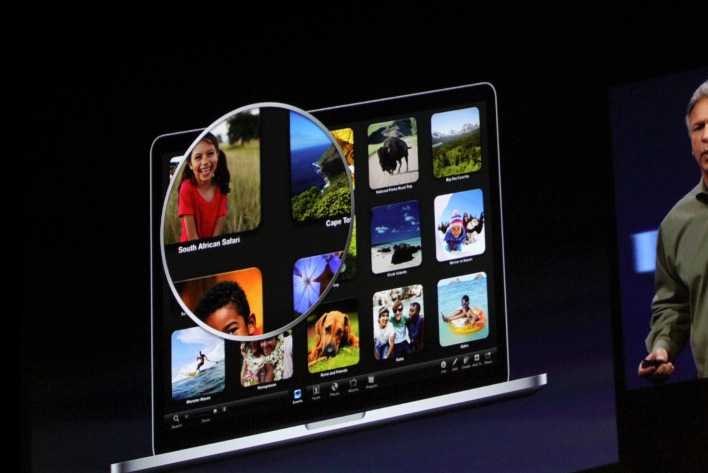 Adobe has announced that it will be releasing an update for Photoshop CS 6 to support HiDPI displays like the one in the Retina MacBook Pro this fall, reports 9to5Mac. The update for Adobe Photoshop Lightroom will come later, when “the work is complete”.

Photoshop was one of the apps touted live on stage as planning support for Retina displays when Apple introduced the new MacBook, since then, Adobe has been fairly mum about the exact timetable of its release. Now, it has just a couple of months to get that thing out the door to stay on schedule. Currently, Photoshop looks pretty much like crap on a Retina MacBook Pro, I can’t even stand to look at it for long.

Adobe gives the following reasons for the delay:

Software that is not native to HiDPI display uses interpolation to duplicate pixels to fill the screen, meaning text is not as sharp and images don’t have as much detail. The increased resolution of these displays requires that each product update the interface of the application and ensure that the content or the creation itself is displayed accurately with the appropriate level of fidelity. As an example, to enable HiDPI display support in Photoshop requires the replacement of 2500 icons and cursors and other engineering work which will be complete and ready for customers this Fall. This resolution shift in the new display technology presents unique challenges to teams that support bitmap, vector or video content. Therefore each product team will be releasing support for HiDPI display for Apple’s Retina Display as soon as the development is complete and tested for each individual product.

Adobe lists a bunch of other apps that it is working on HiDPI support for, but says that Photoshop Elements, the lower-end edition of the suite, will not support Retina in the immediate future.

Among the apps that Adobe says will get HiDPI updates soon are the following:

Adobe recently teased some new user features that are only available to subscribers to its Creative Cloud subscription service.

Read next: Check out the new "command line" Developer Toolbar in Firefox 16