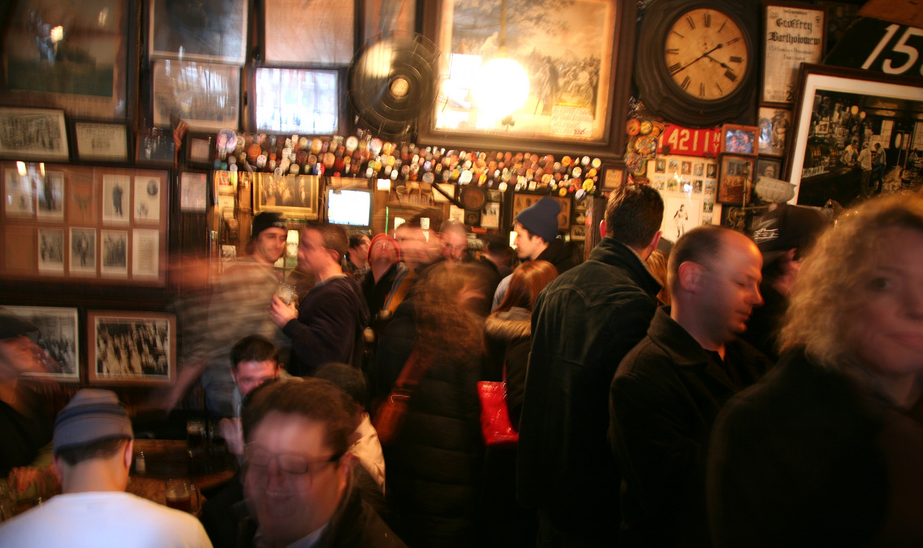 No matter what you have to say about them, location-focused services have proved extremely powerful, and there’s still much more innovation to be done. Foursquare, which I’m loving more and more as it evolves into a discovery tool, is the dominant player. Then there are startups like Highlight and Sonar, which help you connect with people nearby. Beyond that, anything Facebook does in this space matters (at least somewhat) and Apple’s Find My Friends sticks out like a sore thumb on the utility side of things.

With all these initiatives in mind, there’s something curious about a little Web app by the name of iHi.

Created by Ben Howdle and Jack Smith, the makers of SVGeezy, iHi lets you quickly and easily broadcast your location privately (by email) or publicly (on Twitter). Somehow as just a Web app, it manages to succeed in ease of use and simplicity where Find My Friends fails. It’s a very simplistic app, but the execution is where it wins. You might as well consider it an experiment in how simple a Web app can be, while still being entirely useful.

Here I am. At a coffee shop in East Village:

We talked with Howdle about how and why you’d use it:

According to Howdle, he had kept this idea in the back of his mind for quite a while. “I just thought, it’s so simple, surely it’s been done. But, nothing really sprang to mind.”

As for future plans, Howdle says he’s “already had someone request an API for it so they could make an iPhone app for it.” It looks like that’s next on the team’s list.

Check out iHi via the link below and let us know if you feel this tool could be worked into your daily toolkit. What do you think?

Read next: The Air Force is working to boost its "Cyberspace Warfare Attack capabilities"