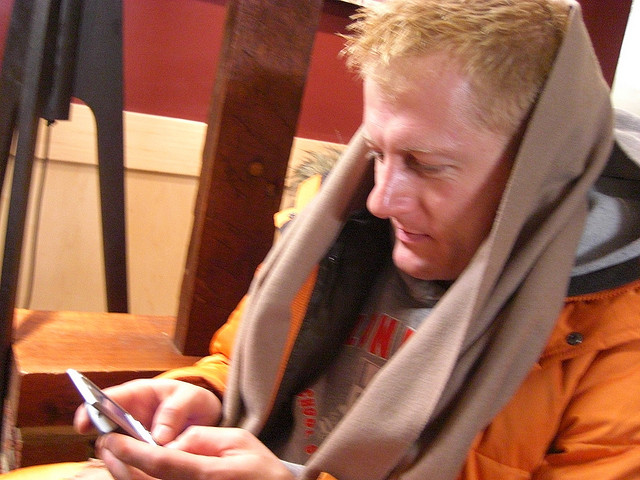 Popular mobile messaging app WhatsApp is on fire, apparently. Today, the company shared that it had hit a new daily record with 4 billion outbound messages sent, and 6 billion messages received.

Positioning itself as a text replacement, WhatsApp offers features that you don’t get with native texting apps and it seems like users are happy about it. The company says its not an “SMS killer” though, rather a drug to get people hooked on data plans. That alone should keep carriers happy.

For users without a cell phone, they can text on their iPod Touch with their own number that the app provides.

The app is $.99 on the App Store and has remained in the top paid apps section for quite some time.