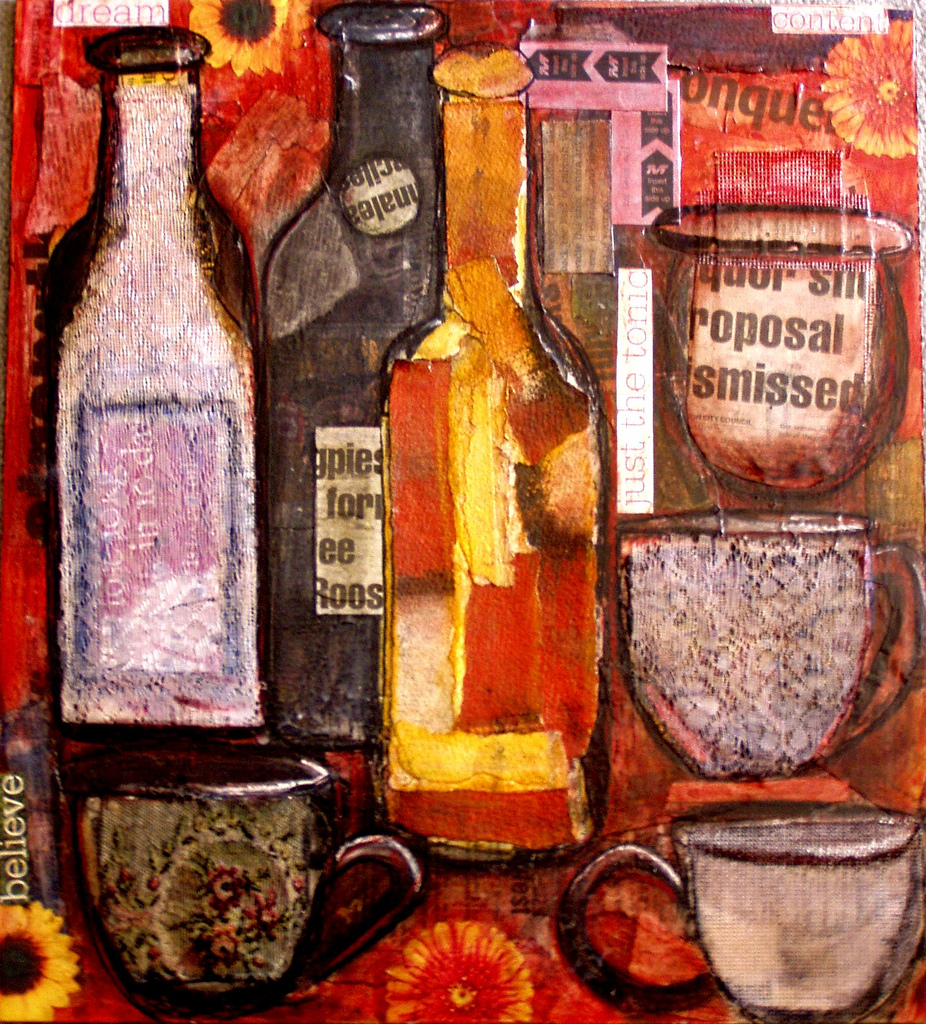 Pic Collage, the picture collage app (as the name suggests) developed by 500 Startups graduate Cardinal Blue, has passed a significant milestone this week after racking up 10 million downloads for the iPhone and iPad.

The iOS app was released last July at 500 Startups Demo Day — where we called it “truly innovative” — and Ching-Mei Chen, co-founder of the US-Taiwan company, explained to TNW that it has reached the 10 million mark with an impressive 4.2 million active monthly users, as of July. That active user figure is growing by 10 percent per month, she added.

Cardinal Blue’s unique set up — which sees it run an office of co-founders in Mountain View and an office of developers in Taipei — is helping it get the best of both the US and Asia, and that’s reflected in its user numbers.

Chen told TNW that half of its downloads have been made in the US, while Japan — a market where it found traction early on — accounts for 15 percent, that’s around 1.5 million registered users. The user base is primarily young women, aged 13-25.

An Android version of Pic Collage was released in July and it has already reached 600,000 downloads, showing the potential of the Google-owned platform.

The service was the first to offer free-form collage making. What that means is that users are able to freely edit, manipulate and set their images without the constraints of templates, such as 2×2 picture windows or other restrictions. All of this is done using touch screen gestures.

The result is a series of creative collages. With clothing, branding and other consumer-led items frequently included in creations, the service has attracted the interest of brands such as L’Oreal.

Pic Collage lets users share their collages to a range of social networks. Collages can be developed by adding images from a device — taken fresh with a camera or selected from the photo library — while images can also be added via Facebook or the Internet itself (using Google image search).

Having already built up impressive traction, the company is aiming to push on and continue to grow the user base while introducing a social layer and features to encourage users to share more, Chen explains:

“The next phase is to push out consumption, as the app is already well used for creation. We already see a lot of celebrity and brand-themed collages, so we’re aiming to build on that to allow users to organise content with hashtags, categories and other features.”

We’ll have more details on the company’s plans and the rest of our discussion with Chen soon. If you haven’t downloaded Pic Collage, you can find it at the links below.

Read next: Pixorial reels in Rumblefish to bring copyright-cleared soundtracks to its online video platform