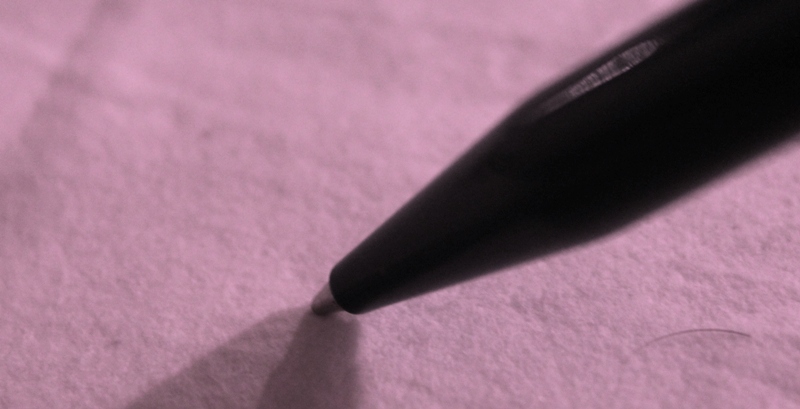 AddThis has announced that social sign-in has been integrated to its suite of plug-ins, which will let users access a website using their existing social credentials from Google, Facebook or Twitter. It means publishers have a simplified way to tap identities within the social Web.

We’ve written about Clearspring on a number of occasions in the past, an online content sharing network we noted as one of the 10 DC startups you need to know about.

Its star offering was the AddThis button that you’ve probably seen on a number of sites previously, with publishers such as ABC, AOL, Demand Media, MTV, MySpace (yup) and NBC using it to distribute and track digital content such as links, widgets, videos, and photos to social networks and bookmarking sites and such like. Indeed, Clearspring eventually went all-in with the brand and changed its name to AddThis earlier this year.

“Consumers increasingly want personalized content experiences but resist the inefficiencies and hassle of unique registrations at each site they visit,” says Charlie Reverte, Head of Publisher Products at AddThis. “Social Sign In gives consumers a more interactive connection to the site while providing publishers with accurate authentication and demographic data. Our goal is to use social infrastructure to strengthen the consumer-publisher connection by speeding up registration and sign-in with a secure, privacy-assured process.”

AddThis uses its proprietary XGraph data technology to process 70% of the world’s Web traffic. In addition to easier sign-ins, publishers can also choose to host the tech on their own sites, giving them access to valuable customer data. The company says that the new feature will be made available on more than 14 million domains, tapped by 1.3 billion users each month.