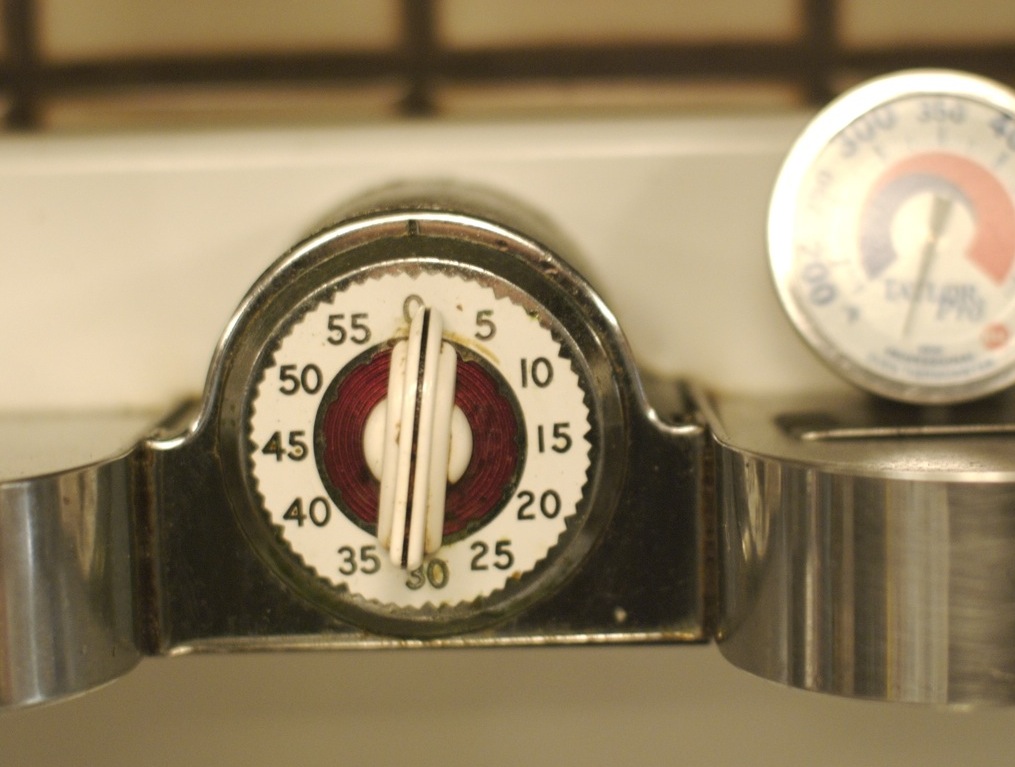 Fittingly, the announcement was made via a post on the Alpha version of the new service, which has been open to a set of early backers and others for the past several days. Adding an App.net account to Buffer is as simple as adding a Twitter account as they both use oAuth, and two clicks later you’re up and running.

The service will allow you to schedule posts to App.net containing text or any other web content that you come across using Buffer’s browser extension.

Buffer has support for a variety of social accounts like Facebook, LinkedIn, Twitter and now App.net, and as you write a message you can choose to send messages out to certain accounts. After setting up a buffering pattern, which posts messages to your networks at certain times throughout the day. This can help send those messages when they’ll be the most shared, and can help you post in time zones that aren’t your own.

The addition of App.net to the service comes just hours after the announcement of its $500K funding goal being met and marks one of the first major Twitter-centric services to place the service alongside the other ruling social powerhouses. App.net was built to be an API at heart, giving developers access to its tools and real-time feed in an immediate and open fashion.

Many developers have already begun building apps on the service and it’s a good sign that outside services like Buffer are joining in supporting it as well. In order for the for-pay network to gain traction, it’s going to need all the help it can get from services that play to the same audiences that Twitter and other networks do.

If you’re an App.net alpha user, you can add support to your Buffer account here.

For more on App.net, read these articles: