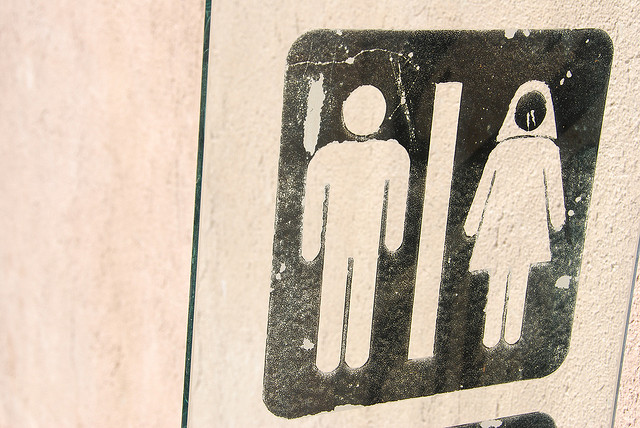 It launched officially for the public yesterday, and promises to help you meet people who match your interests and preferences, with the main interaction subsequently taking place over video chat.

Once you deploy the app on your Facebook account, you’ll need to set up a profile with your basic information. Then, you’ll be presented with three people who are online right now. Apparently, this isn’t randomly generated – it uses a so-called “smart algorithmic engine” that knows how to connect you with the right people based on your shared interests.

You then pick the one whose interests match what you’re looking for, and a six-minute video chat kicks in. It’s a little like speed-dating for the Facebook generation.

It’s worth noting that users are protected by a ‘Privacy Curtain’ that masks their view of the other person until they decide otherwise. This curtain lets users decide when they’re ready to see the other person’s video, with a little slider in place to increase the curtain’s transparency.

On top of this, Vidyoo provides users with a set of tools that help the conversation move along. This is where Facebook as a platform comes to the fore – to help inspire conversation, Vidyoo tell you that your ‘date’s’ favorite film is the Godfather, or that they love pizza. Vidyoo refers to these tips as ‘Icebreakers’, to help you circumvent awkward lulls in conversation.

Once the six minute video conversation is over, both sides can agree to add another six minutes, end the chat, or ‘Hook Up’. The latter option provides an option to send a Facebook Friend Request. However, only if both sides choose to become friends on Facebook will full identities be revealed.

Vidyoo was developed by Israel’s Fbhatchery, founded in October 2011 by Assaf Mendelson, Ehud Ramot, and Gigi Levy. Fbhatchery has some angel investment behind it, and it’s aiming to develop a “continuous pipeline of fun and exciting applications based on social interaction and information sourcing.”

Vidyoo certainly won’t be for everyone – but as we reported earlier this year, online dating spend grew by 60% on 2011, and the industry can only get bigger.

Facebook is an obvious avenue for driving the online dating revolution, and Vidyoo does seem to have a fairly robust, privacy-focused video-chat app, so you may wish to check it out for yourself.

Meanwhile, take a peek at the official promo video below.