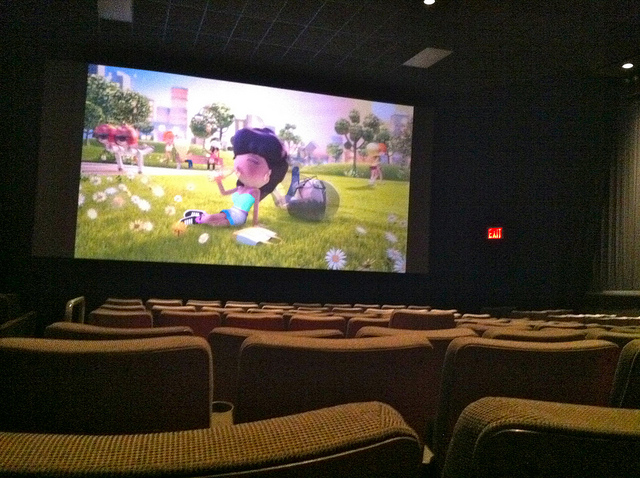 It was nearly a touch over a year ago that I met up with the team from TechStars grad FlixMaster and listened to the compelling idea that they had behind their product. In their estimation, video was a failed promise on the Internet. It’s a brick wall where, once you’ve watch something, you’re essentially at the end of the presentation. The company hopes to change that by offering truly interactive video that can be the story, instead of just a visual representation of it.

Today, after spending the past year working up major deals with NBC and others, FlixMaster is opening to the public. From the Fortune Brainstorm: Tech event, the company is announcing a freemium service to allow anyone to build non-linear, story-telling video projects.

The system users a simple, visual model for building your video. With a drag-and-drop editor, built in HTML5 and of course powerful analytics, it opens the door to creating amazing video projects where the user can actually interact instead of just watching.

Most recently the company was tapped by USA Networks to be the platform for a prequel to its show Covert Affairs. The beauty of the project is that it allowed viewers to make get a deeper insight into the character during a five-week series that is hosted on the USA Networks site.

FlixMaster CEO Erika Troutman has some strong opinions on video, as you might expect:

“Video has fallen short of its full potential for far too long. Given what the web can do today, there’s no reason video shouldn’t be the most dynamic, engaging and interactive communication tool online.”

Of course the difficulty comes in finding people creative enough to use the tools that are given to them. However, the promise of FlixMaster is huge and I’ve been waiting impatiently to get started with it since seeing the platform at last year’s TechStars Demo Day. Now, it’s up to all of us to create something amazing so let’s get started.