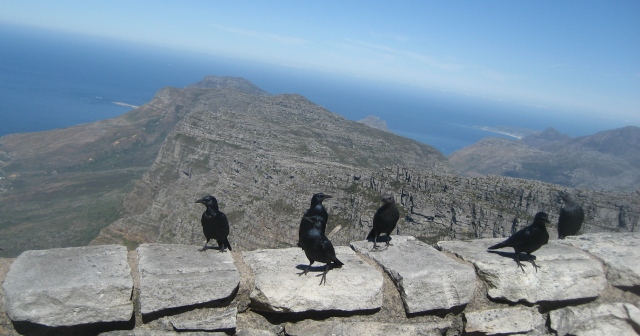 It may not be the catchiest of names for a social media service, but this little nugget hit our radar today and deserves a mention.

RetransTwitter is a free-to-use service that automatically retweets any Twitter account you tell it to, whilst also allowing you to set your own parameters and preferences if you’re not up for retweeting every message sent from a particular account.

Now, you’ll have to lay down the rules. If you want it to retweet everything from a specific Twitter account, you enter the username, followed by a colon and a star. So, for example @thenextweb : *.

However, if you want your account only to retweet messages that contain certain hashtags, then you could maybe set the following rule: @thenextweb : #Apple.

There can only be one rule set per line:

I tested this out with a couple of random rules, and it did work as described. However, there was something like a 20 minute delay between the original tweet going out, and the auto-retweet taking place.

You can set-up slightly more complex rules too, drawing on a number of user accounts. For example:

The one flaw with this is, well, hashtags aren’t always used consistently by people. It would be better if it detected keywords and let you auto-tweet accordingly based on that. This way, you would stand a much better chance of capturing tweets, and wouldn’t be dependent on the original sender’s hashtagging abilities.

Plus, having no control over which tweets you broadcast to your own followers may not appeal to everyone. You could wake up to discover you’ve retweeted a foul-mouthed tirade against your local Member of Parliament or Councilmember…who you happen to like.

For now, I’ll probably stick with Buffer, which lets me have a little more control over which messages I schedule for retweeting – you have to set them up manually. But if you’re up for living life on the edge, or if you hold complete trust in a specific account, then RetransTwitter could be for you.