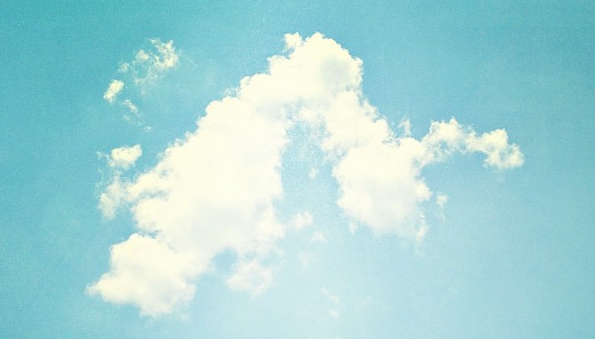 To our surprise, Instagram has quietly updated its Web presence to allow for comments and likes (example). More than anything else, this move, which the company calls “the new Photo Page,”  is a clear sign that Instagram is expanding beyond the phone and onto the Web.

Keep in mind, however, that this update still does not unify all of your Instagram photos together. There is no discovery or profile element yet. From the looks of it, Instagram is set on expanding its reach, but at a snail’s pace.

More on the design, this new look also features larger images, taking advantage of the growing quality of today’s camera phones. As far as the features go, you can delete comments from the Web, as well as follow and unfollow other users (in addition to comments/likes).

This update is not without its flaws, however, as we’re having trouble using the commenting feature at all. This will likely be resolved as the changes roll out. Update: 1 hour later, comments are working.

Likes on the other hand, work just fine:

This redesign all but kills many third party apps that utilize Instagram’s API for Web use. Once a gallery view surfaces, we’ll likely seem them less and less.

As for tablet owners, this Web view also brings you one step closer to a better Instagram experience. So far, the iPhone app has not received any changes today, but we’re on the lookout. Only two days ago the app received a facelift, its first since the Facebook acquisition.

What do you think of this update? Are you excited to finally see more of Instagram on the Web (after all this time)? Or was exclusivity its recipe for success?

Read next: Facebook launches API for developers to convert and display credits in local currencies