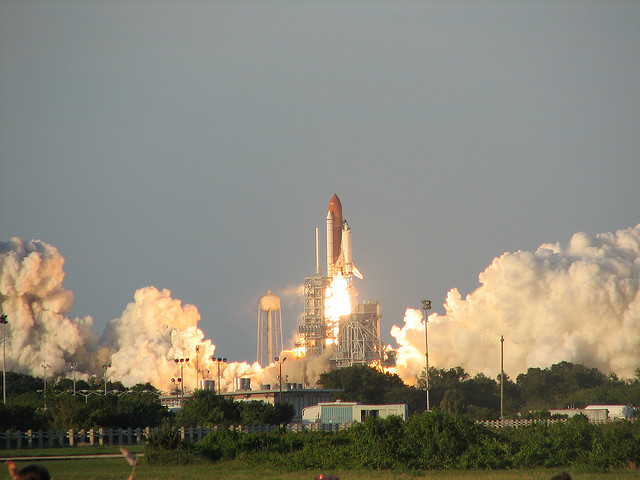 How do you currently do something on your iOS device like look at your Facebook profile? You open up the Facebook app, and then tap your name in the menu. Depending on where you left on within the app, that might take a few taps. Launch Center Pro lets you create actions that do it all in one tap.

We told you about this app at the beginning of the year, and it got rejected by Apple because of its use of the notification center. Here’s what our own Matthew Panzarino had to say about it then:

Honestly, Launch Center is best used by people who are heavy users of their iPhone. If you’re a casual texter or only Tweet once a day, then Launch Center won’t save you a lot of time and may not be worth an install.

If you’re a heavy user, then you’re going to love the Pro version that was recently released. It’s currently available for $2.99 and packs a whole bunch of features and built-in actions to take unnecessary taps out of your daily life.

The company behind Launch Center Pro, App Cubby, liken its utility use to “speed dial.” That’s a perfect description, but it does way more than just dial the phone.

An App of Verbs

Most actions that you can think of taking place on your phone can be turned into a one-tap shortcut with Launch Center Pro. Here are a few examples:

It’s kind of like bookmarks with deeper hooks into the most popular apps that people are using. The Facebook profile example that I shared at the beginning of the piece is one that I set up immediately, as I like to see all of the interactions on my Timeline at once. It definitely saves me some time.

Here’s an example that I created using the Twitter app, where I created a custom action that will set up a tweet that says “Stop. Apptime”. All I have to do to execute it is tap the button on Launch Center, and then send on Twitter once it opens automatically. There was no need to tap out the message:

Another great example coming from TNW’s Panzarino is:

My favorite? A brightness toggle that switches between 46% and 100% brightness. Walk outside? bam, 100%. Walk back in? 46% for insanely better battery life.

This app is definitely worth the $2.99, and once you start playing around with its “App Composer”, you’ll be able to customize the Launch Center home screen completely to your tastes and tendencies.