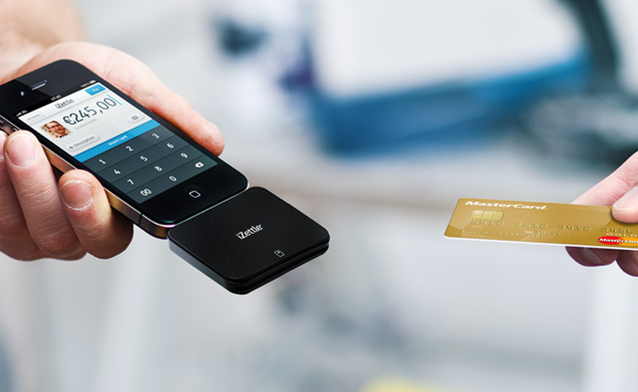 iZettle, the Stockholm-based social payments company, has just announced a brand new API for developers, allowing them to integrate the service inside 3rd-party apps. The company, which began as a limited test service in Sweden and launched this past November, is perhaps best known as Europe’s answer to Jack Dorsey’s Square. Since then it has expanded to Denmark, Norway and Finland and has its sights set on the UK.

iZettle’s API moves the service beyond its own apps and into new workflows, thus, expanding the company’s reach. Here’s a example use case, according to iZettle CEO Jacob de Geer:

A food delivery company or event organising platform may already be using iPhone or iPad apps to take orders or issue tickets but often they can only take card payments online and not at the point of delivery or event. iZettle’s API will streamline this type of sales process by allowing companies to integrate our payment solution with their procurement or company applications. Ultimately, our API makes it easier and faster for users to process sales.

I’M INTO IT
The iZettle URL Scheme

It’s worth noting that, while Square did release an Android API (in beta) back in 2010, it has since been depreciated, and as of now, there is no official release date for an upcoming Square API. This leaves iZettle with an even greater advantage on its home turf, and could help the company make its way to the US, in the event that there’s a large enough launch partner or enough requests for state-side integration.

Today, iZettle claims more than 50,000 users and clearly has its game face on. To check out the new API, visit the link below to apply for a developer account and receive an iZettle API key.

Read next: WordPress to support iOS 6 media uploads, coming to all blogs 'later this year'