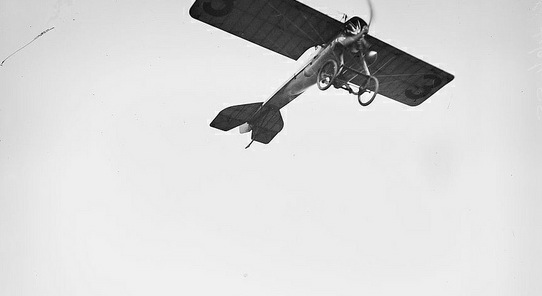 TestFlight, the service that allows iOS app developers to distribute early versions of their apps for testing has launched a beta of its own. The new TestFlight Desktop App has entered beta phase, reports Macstories.

The new desktop edition of the app should allow for quicker easier distribution of apps as it moves the process out of the web browser and into a native environment on the Mac. The site touts several new features including automatic archive detection that allows you to grab the newest version right from your menubar, notifications and permissions settings, automatic uploading and quicker delivery of apps to your CDN.

TestFlight was recently acquired by analytics platform Burstly and launched a new product called TestFlight Live. This allows Testflight to deliver realtime analytics to developers, letting them see launches, crashes and more in realtime. It then announced a redesign of its online dashboard, making it easier to use.

If you’re a developer that uses TestFlight, head on over to the beta site to try out the new app.