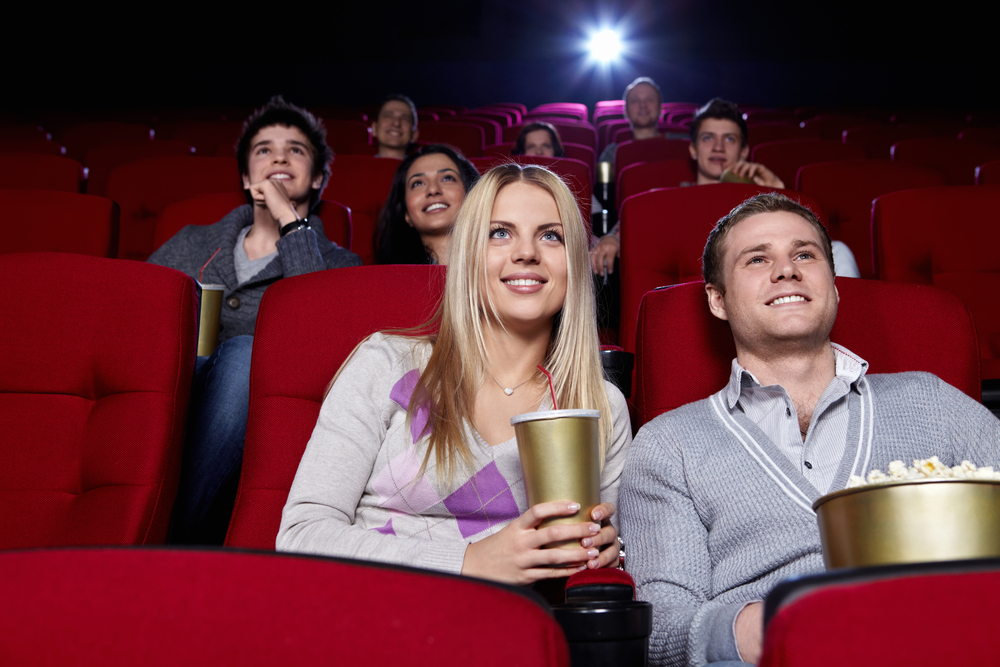 Pinterest and Instagram have been two of the hottest social platforms of 2012. Their success has spawned hundreds of imitations, with developers (and investors) trying to get a piece of the increasingly lucrative image sharing pie. We’ve even seen a mash up of the two in the form of the aptly titled Pinstagram (genius, I know).

But now its time to wrap your head the next emerging trend; video sharing apps (or ‘Instagram for video’ apps). The big question is, which one will emerge as the superstar of the pack? Well, let’s meet ‘the pack’ and then you can decide for yourself.

Viddy – Of all the new breed video sharing options out there, this is the one that looks and feels the most like Instagram. It has all the features you’d expect, including Facebook Timeline integration. If celebrity uptake of Viddy is anything to go by, this might be the one that becomes the ‘it’ platform. For some mind-bending content, check out Britney Spears’ channel. Viddy also does the ‘filter thing’ just in case you were wondering! (Only available on iPhone at this stage.)

SocialCam – This is the other ‘hot’ video sharing app of the moment, thanks in part to the input from the team behind Justin.tv. The ‘leaderboard’ function shows you who has the most followers on SocialCam which at this point is led by The Roxie a ‘SocialCam Rockstar’. Available on iPhone and Android.

Klip – Honestly, this should have been called Klipstagram or Klipterest because it is the closest to a mash up of Instagram and Pinterest that you’ll see in the video space. Another iPhone-only app but you do have the ability to connect Klip with YouTube or upload directly from Kilp.com (something that Instagram has avoided).

Looplr – A combination of the first three apps profiled thus far, this app allows for simple ‘shoot, share and watch’ capability from your phone, supported by that familiar Pinterest-style viewing interface on the web.

Tout – Tout is a little different to the first four as it’s more a ‘Twitter for video sharing’ app, allowing users to upload 15-second video status updates. Ex-NBA star Shaq O’Neal was one of the first big names to join Tout (under the direction of Amy Jo Martin aka Digital Royalty, one of sports most respected digital marketing experts).

Veetle – This is slightly different to the others in that is focuses on ‘live video broadcasting’ among your social networks as opposed to recording and then posting (in a similar fashion to qik.com)

MyVidster – Again, this one is slightly different to the others in that it started as a web-based video bookmarking service but has recently launched a mobile app to allow sharing on the move.

There are a few similar web-based apps that focus more on discovery as opposed to creation which shouldn’t be overlooked either.

Shufflr – While this is available on mobile, the most interesting element of Shufflr is the Facebook integration as an app that sits within your profile and serves up your daily video fix based on your interest.

Chill – One of the more talked about web apps of recent times as it has borrowed some inspiration from Pinterest and made video content sharing more ‘personally social’ than the behemoth that is YouTube.

Frequency – This web-based aggregator brings video content together from professional content creators like the BBC, ESPN and the NBA. It is hard to categorise this one, and does feel very similar to the current YouTube interface.

The biq question is, where do all of these fit versus YouTube?

While we’ve seen Flickr’s popularity impacted by the explosion of Instagram, will any of these even nudge YouTube to do anything different? Who knows, but it could be potentially very fun to watch.

Read next: The 5th annual Over the Air event marks the Alan Turing Centenary with creative code