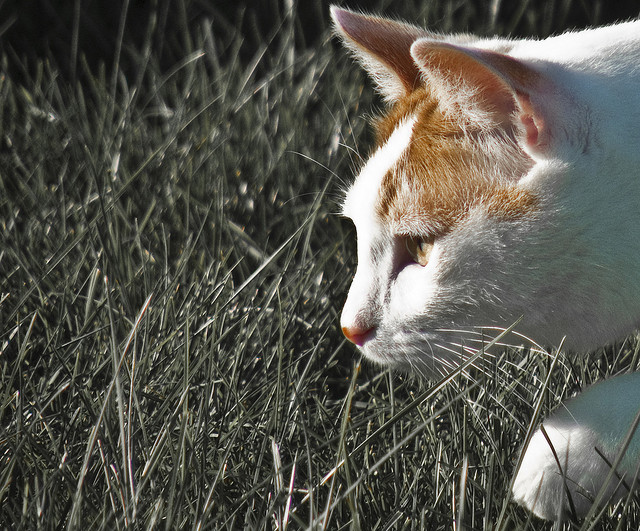 The main reason why we use services like Facebook and Twitter is to keep up with our friends. Unfortunately, there is only so much time in a day that we can dedicate to checking out people’s profiles.

Luckily, Facebook publishes News Feed items when someone changes something significant on their profile, such as relationship or job status. However, that means that you’ll have to be watching said News Feed for the changes. Who has the time for that?

A new tool created by Jeroen Bertrams and Joris Leermakers will send you an email digest of all of the profile changes for your Twitter and Facebook pals. It’s not as creepy as it sounds…really.

The site is called Networkupdater, and it could turn out to be a massive timesaver for you.

Congrats on the new job!

Unless the people you follow on Twitter announce every single change to their bio on the service, there’s a good chance that you probably won’t ever notice it. Even if they did announce it, you’d probably miss the tweet. That’s the nature of real-time after all.

Networkupdater lets you connect your Facebook and Twitter accounts to the service and then select which people you’d like to be kept up to date on when it comes to profile changes. You can set your emails to go out daily or weekly.

Once you select your friends you can then choose which items you’d like to be updated on:

Even though the Internet makes it easier to keep up with things, we can’t be in two places at once, let alone three. I think that Networkupdater is a handy way to slow down the rapid real-time nature of things so that you can properly congratulate someone for something as importing as a changing jobs.

The service has just come out of private beta and is already tracking over 100K profiles.