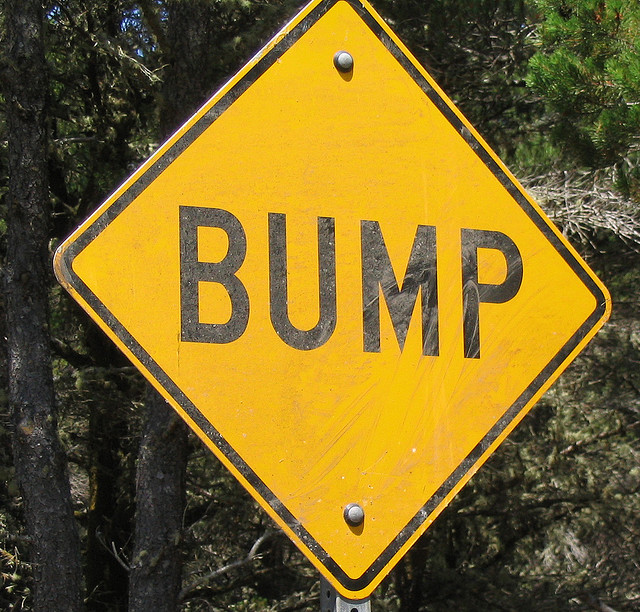 Bump, the app that lets people interact with one another by using their mobile phone, noticed that a feature of its app got extremely popular – photo sharing, which it launched two years ago.

The app is best known for sharing contact information by bumping your phones together, which is a geeky way of replacing paper business cards. But the photo sharing aspect of Bump is something that its 90M users found handy.

I spoke with Bump’s co-founder and CEO David Lieb about a new feature that the company launched today, the ability to bump apps to your desktop. He told me that its user share 2M photos a day using its app, so the company wanted to make it easy to share photos in other ways.

Instead of being known as the contact sharing app, Lieb told me that Bump focuses on “Solving real-world problems for things you want to do easily.”

With this new feature, I think Bump has done the job. Here’s what the team had to say on its blog about it today:

When we talk to people who use Bump, they often tell us how they love that Bump just makes sense to them. If they want to share a photo with a friend or family member, they don’t have to understand complicated technology — they can just bump their phones together. But one of their biggest complaints is that it is hard to get photos off their phone and onto their computer. Syncing is complicated and often requires a cable you just can’t find, and people are fed up with emailing their own photos to themselves. Users would often jokingly tell us, “Bump is great; if only my computer could Bump too!”

So we built it.

I’ve been playing with the new feature for the past few days and I have to say that it’s completely awesome and such a timesaver. For example, when I review an app, I take screenshots to post here on The Next Web. Usually, I end up emailing them to myself.

Apple’s Photostream for iOS is handy, but I take so many photos and screenshots that I’ve used up the room on it. Plus, it’s nice to be able to select just the photos I want for whatever I’m doing at the time.

By visiting the Bump photo page, you can simply choose a few photos on your app and then tap the computer’s spacebar with your phone to start the connection:

Once you’ve tapped the spacebar with your device, you’ll see the connection dialog on both your computer and the device:

You seriously have to try this out because it’s really awesome. Since I started using this feature, I’ve already saved a bunch of time.

Read next: Making the case for a non-TV Apple TV