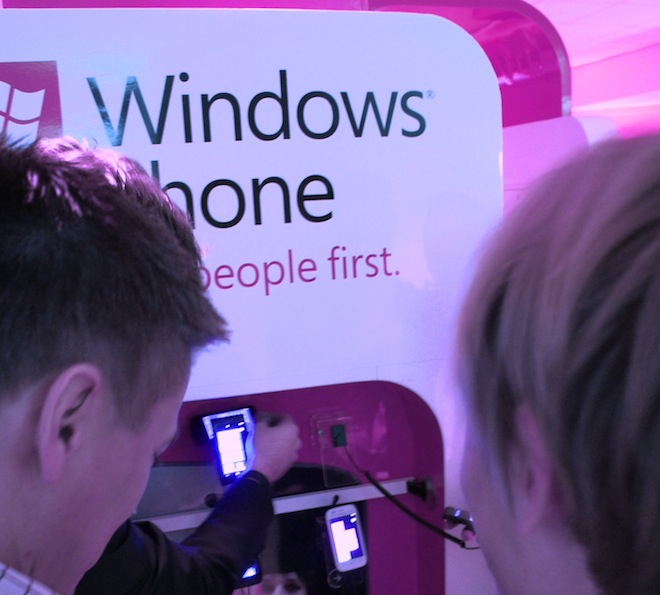 LinkedIn has quietly released an official Windows Phone 7.5 application over the weekend (picked up earlier by Guardian, Neowin and many others). I gave it a quick whirl, and the verdict is that it looks really fast, and gorgeous – see more screenshots below – but comes with a few bugs.

LinkedIn was one of the major social networks without a native Windows Phone app. The company, which boasts over 161 million members worldwide, managed to keep the file size of the app to below 1MB and the price at zero dollars.

It makes fantastic use of WP’s Metro UI and live tiles capabilities, and the app is super responsive, though I’ve also encountered a few bugs already.

For instance, it keeps telling me my Internet connection is unavailable, though I can visit everything on the app just fine. Scrolling lists also feels a bit quirky at times.

The app is getting mostly rave reviews on the Windows Phone Marketplace, however, so don’t hesitate to check it out for yourself if you’re a user.

Read next: NVIDIA teams up with Intellectual Ventures to buy 500 wireless patents