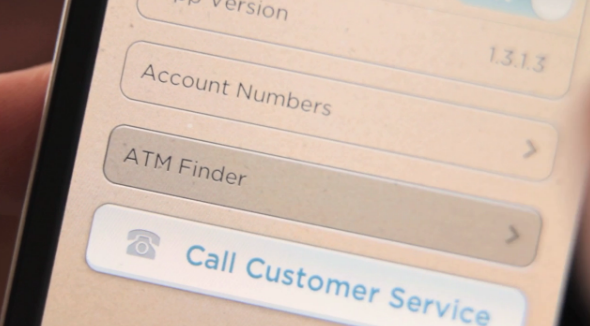 Simple, the startup that replaces your bank, but isn’t a bank, has just released its first app. If you’re already using Simple via the Web, you can download the app and sign in today. If not, the company states that it is working through its waiting list. To be notified as soon as Simple is ready for you, you can request an invitation here.

According to the announcement, Simple focused on three things while making its app: parity, immediacy and efficiency. The company states that it has put “its mobile app first,” which was built in order to “support both quick financial decision-making and in-depth review.”

From Dustin Barker, Lead Mobile Engineer at Simple on the company’s blog:

We’re excited to announce that Simple is now available in the Apple App Store.

We’re building the banking experience we want as customers, and a great mobile app is a key part. We believe that mobile banking, when done right, can improve the decisions we make about money throughout our day, ultimately improving our financial lives. While technology and design might be line item expenses to many retail banks, they’re our passion.

The app has similar functionality to what you’d expect from any banking app, with interesting additions like transaction memos, maps of purchases, and above all else, a development team that actually did some UX testing. Yes Bank of America, I’m calling you out.

Simple partners with chartered banks to hold your money, while its service only assists you with managing it. With that in mind, you shouldn’t have to worry about the inherent financial instability that comes with the startup scene. Learn more about the startup in TNW’s review of Simple.

➤  Simple, via the App Store