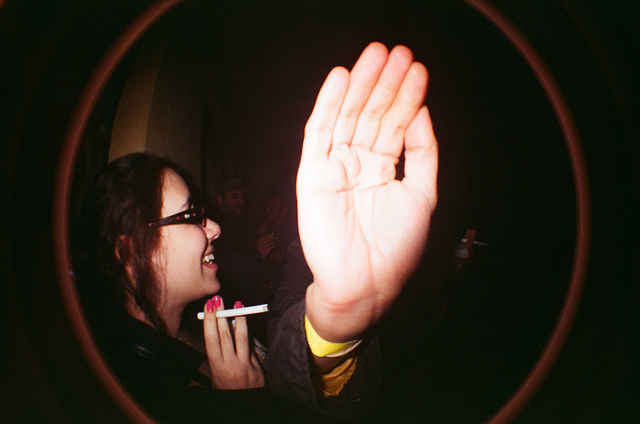 I’m a big fan of the Mac OS X app Flutter and have been using it to skip tracks in Spotify and iTunes since it launched. When I visited Y Combinator Demo Day, I tagged Bot Square, the company behind Flutter, as a team to keep an eye on.

Bot Square promised that it wouldn’t just stick to the simple pause and play gesture for music apps and has added the ability to interact with video apps as well. With that in mind, Flutter has launched gesture support for both VLC and QuickTime:

The company still lists the app in “Alpha” mode, which means that it’s still very early on for Flutter. The company has big plans to help your webcam become the “Kinect” for computers.

Right now, you can only hold your hand up to the camera to play or pause a song or video, but you can expect more gestures in the near future as Flutter works out the bugs.

Read next: GDrive Automator turns your Google Drive into a productivity machine