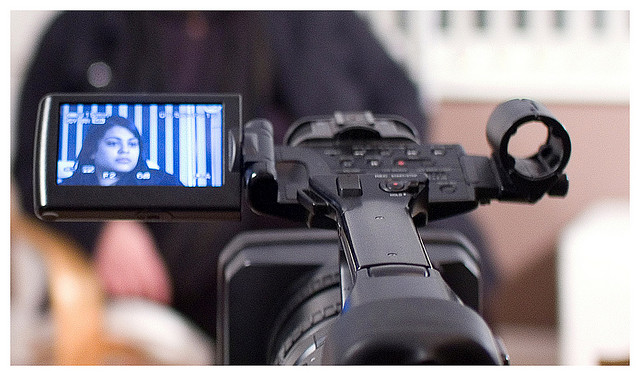 Hitting the top spot on Apple’s app store is a sure sign that your product is hitting critical mass. We’ve tracked apps like Instagram and Draw Something throughout their rise to greatness, and this milestone was a huge windfall for them, both with users and recognition.

Socialcam, a company that was spun off from Justin Kan’s Justin.tv, already has 20M users for its video sharing app and doesn’t look to be slowing down. Kan pointed out the milestone today on his blog:

Socialcam, our spin off company from Justin.tv, just hit #1 on the App Store Free charts. For those that don’t know, Socialcam is the easiest way to customize and share your videos from your iPhone.

18 months ago my Justin.tv cofounder Michael saw that there would be a need in the market as smart phones began to replace all your other electronics, including your hand held video camera. After skunkworks-ing Socialcam internally at JTV, we spun it off as a new company with founders Michael, Guillaume and Ammon.

Michael had a strong conviction around building products by designing experiments, looking at the data and iterating. He also had a vision around unlocking the video camera that exists in everyone’s pocket today. It’s awesome to see that passion and dedication to process pay off today. I couldn’t be more proud of the team.

The company is racing Viddy to become the most popular app of its genre, and its current pole position certainly won’t hurt it from gaining an edge.

Once an app sits atop the free app list many new users start discovering it and trying it out for themselves. Once you tie that with viral hooks like Facebook Open Graph and Timeline integration, numbers are bound to surge for Socialcam

Read next: This Israel-based incubator might be able to teach Silicon Valley a thing or two