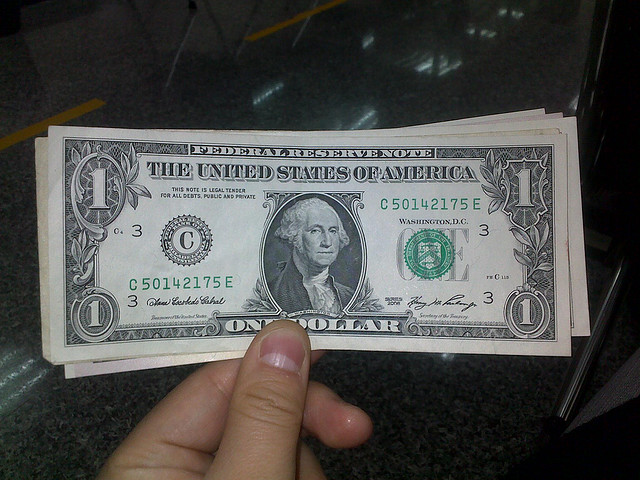 We told you about Socialcam’s milestone today, but its rise to glory has another piece to the puzzle.

While the app has enjoyed a run of pretty impressive organic growth due to its extremely sticky sharing, it might have needed a bit of help by way of marketing dollars to hit the coveted #1 free app spot on apple’s app store.

That’s not to say that the accolades for the app aren’t deserving, but according to Socialcam’s description, it is taking part in a marketing push through a service called FreeAppADay which leverages a network of app-hungry consumers to drive things up the charts. It certainly looks like the service worked for Socialcam.

When an app is featured on FreeAppADay, it’s shown within other participating apps as a suggested download, its own app which has millions of users, as well as given a featured position on its website:

While it’s not known if companies pay per download or for guaranteed chart position, it is interesting to note the tactics that developers have at their disposal to draw attention to their product. Message board posts note that using FreeAppADay can cost thousands per day for developers.

The strategy is a smart one for both developers and for FreeAppADay. By building a massive ecosystem of people ready to download and try apps, it’s a great way for something to get exposure outside of Apple’s choosy “App of the week” and “Staff Favorites” sections.

As we’ve learned with Instagram, Viddy, and Draw Something, app store chart position is a key ingredient to drawing acquirers, investors, and yes…more users.

Read next: Foursquare partners with OpenTable to make reservations at hot venues