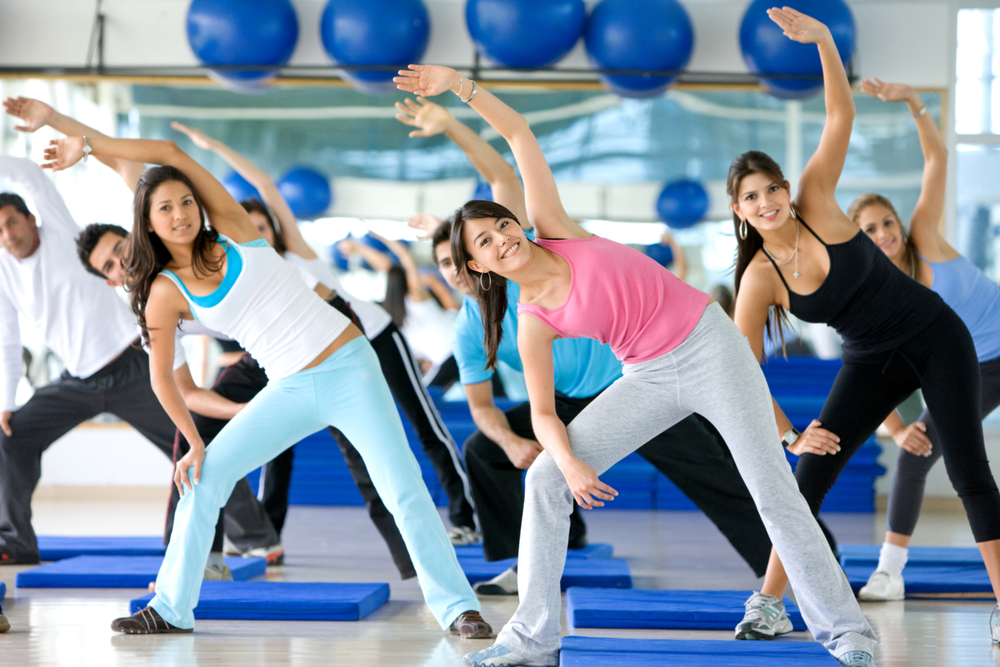 There are all kinds of smartphone apps. There are games, social network apps, news apps, less useful apps and then, once in a while, there are apps that come along and have a significant affect on our lives. Noom, a New York based startup, aims to make these very kind of apps.

Its website states its mission is “to make a healthy living a seamless part everyday of life”, and the company has a range of lifestyle and fitness apps for Android, each designed to encourage healthly living.

The company’s flagship app — Noom Weight Loss Coach —  is more than just an app, and it coaches users 24 hours a day, helping them to keep track of their efforts to lose pounds. It provides tasks, exercises, quizzes and even suggestions for meals – but sadly it doesn’t cook too.

As the video shows, features that set it apart from competing fitness and weight loss apps include its varied reactions to the users behavior. If a user slacks off, the app encourages them by providing easy tasks to build confidence and links to the Noom forum where they can seek encouragement from other members.

One of the reasons many users end up getting tired of lifestyle apps is often the effort of logging progress and other data, such as calculating the number of calories consumers. Noom tries to make such processes as painless as possible by giving users easier way to input, or in some cases, have the app recognise activities.

Calorific is a calorie logging app which, instead of using a numbered counting system, works calories out using a ratio system. Foods are divided into green, yellow and red categories and if the user is unsure what category a food belongs in, a more detailed menu outlining specific types of food is available.

The app aims to help you change your eating habits rather than just trying to make sure you don’t go over a certain number of calories each day.

Perhaps the most important element that Noom tries to add is fun. Its Racing for Cardio Trainer app tracks a user’s running path and measures the time and distance. Users can race against your previous times, with a voice keeping you up to date with how far behind or ahead you are while you run.

The heart of the apps is more than just providing features to track progress, its founders say, the firm is about promoting lifestyle:

We know users do not go for an exercise everyday, so we are trying to make our features simple and easy to follow everyday. So, we are talking about wellness, not fitness.

Noom is also creating innovations that can be used in gyms. The company says it is currently refining its technology to make cardio workouts more fun, hinting on its website that future products could link users across the world:

Just imagine pedaling down the real streets of Paris, racing against your friends from all the world! Stay tuned.”

Noom was originally founded as WorkSmart Labs in 2007 by Saeju Jeong and Artem Petakov. Jeong had come to the US from South Korea in 2005 after some hard times. Back in 1999 at the age of 20, he founded an online shopping mall site but closed it down after his father fell ill and passed away from cancer.

He decided he had to do something and despite those around him trying to convince him otherwise, and he made his way to the US with only a plane ticket and no understanding of English. Jeong attempted to produce musicals in Broadway to take back to Korea, but things didn’t go as planned and he ended up in a tough spot once again.

After talking to others about his situation, Jeong says that a surprising thing happened.

After failing once and meeting people to try and get back up I realized one thing — if you talk about it you will always find a way. Maybe it was possible because I was in a country like the US.

In 2005 Jeong met Artem Petakov, who was then working for Google, and the duo set out on a mission to combine their skills to create technology which would help improve lifestyles. In December of last year the company’s name was changed from WorkSmart Labs to Noom Inc.

Noom apps are currently only available for Android but Jeong says that the company does intend to expand its services to iOS in the future.

We decided to improve the quality first then port it to iOS. Android is a better platform to iterate the product quality.

What do you think of Noom’s apps, can they get you motivated to reach your goals? Find out by giving them a try and downloading them from the Noom website.

Read next: NetStumbler creator outed as the Google engineer at the centre of the Street View data snooping case