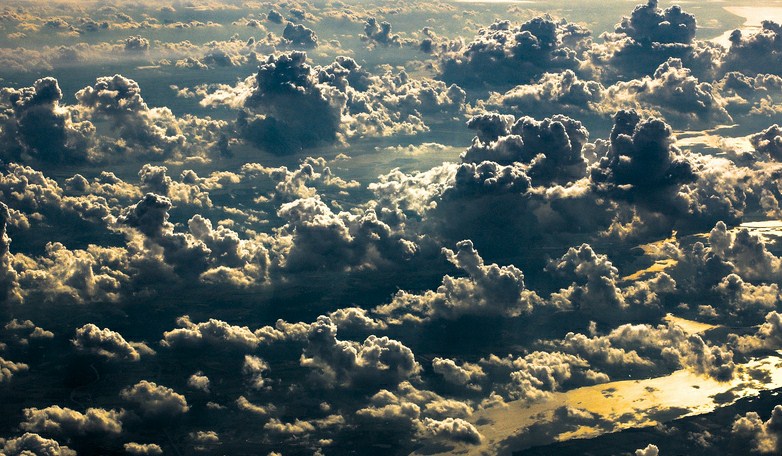 Today at the TNW Conference, Hojoki launched its mobile application, and a new tool that it calls ‘Workspaces,’ which will help facilitate discussions among its users.

The mobile app that the company launched is designed, as you might expect, to make the product available on the go. The company described it in the following way to TNW: “[the app] allows you to take your newsfeed with you everywhere.” The app functions with all 16 integrated apps that Hojoki works with.

Workspaces is designed to make the process of using Hojoki more social, by allowing for “easily start discussions with your collaborators inside” of the application. The company, I presume, is hoping to boost engagement across the app, by providing a more full-service experience.

Now, what is Hojoki? When the company launched at LeWeb, we called it a “Facebook-style newsfeed for enterprise cloud apps,” which is a good way to think about it. Essentially, it brings together activity by yourself and coworkers on a number of cloud-based apps, into a single feed. This makes keeping track of where everyone on a team is, simple.

And now, you can take it with you on the go, so that you never have to be behind.

As a final note, the company told TNW that the average user of Hojoki has some “65 people connected to them in their Work Graph,” meaning that people who use the service probably need it; keeping track of that many people all at once would be nigh impossible without a centralized feed. Which, of course, Hojoki exactly is.

In case you want a bit more, the company’s video below is well worth watching.

Read next: Gifture: The stunning iOS app that turns your photos into awesome animated GIFs