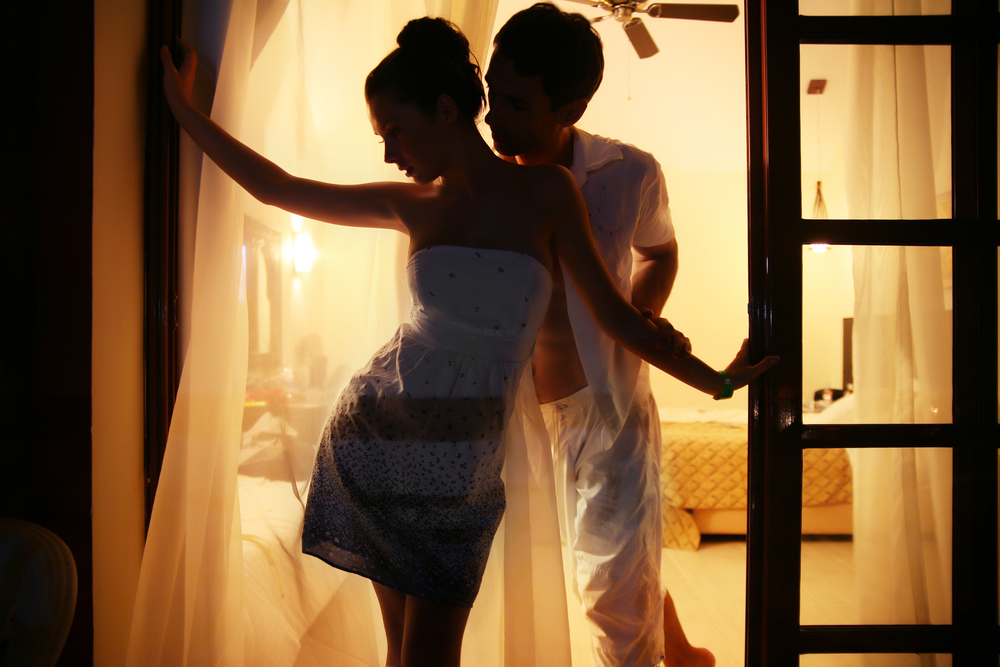 Over one year ago, we wrote about the last-minute hotel booking app called HotelTonight, which I thought was bloody brilliant, mostly for two popular scenarios. One, you need a last minute hotel because your date is going way better than expected and two, if M&D pop into town to say hi and you have no where to put them!

Since then, HotelTonight has grown to 40 employees and launched its last-minute bookings on the iPad, as well as on the Android Market (now Google Play). Today, taking its first global step, the company adds two new cities to its roster — Canadian hotspots Toronto and Vancouver. Notable hotels in these destinations that you can book on the app include the Cosmopolitan Hotel Toronto, the Thompson Toronto, the Moda Hotel Vancouver and the Pan Pacific Vancouver.

Here’s how the app works: Each day at noon local time, HotelTonight offers three same-day hotel deals in each of its destinations, with discounts of up to 70% off. All hotels are personally vetted by HT’s staff, given a style category (like Basic, Hip or Luxe) and illustrated by mobile-optimized hotel photos. Deals can be booked via the app until 2 a.m. local time. HotelTonight now supports Canadian dollars (CAD), Euros (EUR) and the British Pound (GBP), and of course, US dollars (USD).

In addition to competing with giants like Expedia and Priceline, HotelTonight will have to compete against international last-minute booking apps that have already staked their claim on European territories. If you’ve not heard of the app in Europe, you’ve most likely heard of its doppelgänger ReallyLateBooking, a French company with bookings throughout Europe and the UK.

HotelTonight, a San Francisco-based startup, has raised $13 million, including a $9 million Series B round that closed late last year, led by Battery Ventures.

To please the locals, Canadian travelers can get $25 CAD off their first booking by using the promo code CANADA25. Download the free app at the links below.

Read next: mon.ki snags $400k to bring social conversations to your Web browsing