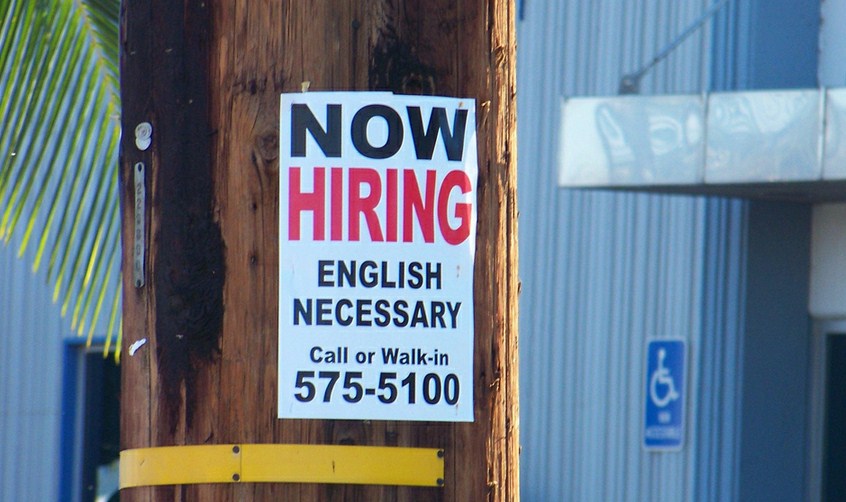 We’ve written about Path.to several times here at TNW, starting last August when the service launched as a competitor to LinkedIn, in that it provided a beautiful way to visualize one’s resume. However, the company made a pivot over the past few months, bringing to the front of its focus something that is on everyone’s mind: jobs.

The newly launched Path.to keeps much of its old power, including its endorsement system. However, the company is moving in a new, and potentially more lucrative, direction.

Hiring sucks, as does finding the right job. Recruiters are annoying, and sifting through endless applications submitted by people who aren’t the right fit is a waste of time. Even more, if someone looks right on paper, they might not be a cultural fit; a suit guy isn’t going to fit in next to the guy in gym shorts, socks, and no shoes.

Path.to recognizes those facts, and has come up with a solution. Users of the site input various pieces of information – more than just what they can do (you can import you experiences from LinkedIn, of course), but also answer a few questions (using sliders, natch) about how they like to work.

Then the Path.to algorithm (the company’s secret sauce) ‘algorates’ them with the jobs in its database:

Employers get the opposite of that. Instead of being fed jobs with a score based on how appropriate they are, they are given a list of candidates that are most suitable for their positions. Thus, both people looking for a new gig, and those who need to fill one, save time by having the right positions or candidates brought to them.

TNW’s view is that Path.to has taken the most powerful component of its old platform, and has built it out to its full potential. The company’s success or failure will come from the strength, or weakness of its algorithm; if it matches people and jobs well, then Path.to provides real, monetizable value. If, however, the algorithm doesn’t, Path.to will struggle. I can’t comment much on that as I’m not looking to hire, personally. It will be quite apparent, though, in the coming weeks.

Path.to is free for businesses for the next few months, but posting a job will eventually come with a fee. That’s standard. Path.to also announced $1.5 million in funding today.

The company is launching with a focus in the Bay Area (other locales coming soon). Some 100 companies are in its database now. That number will rise now that the company has launched the product, I presume.